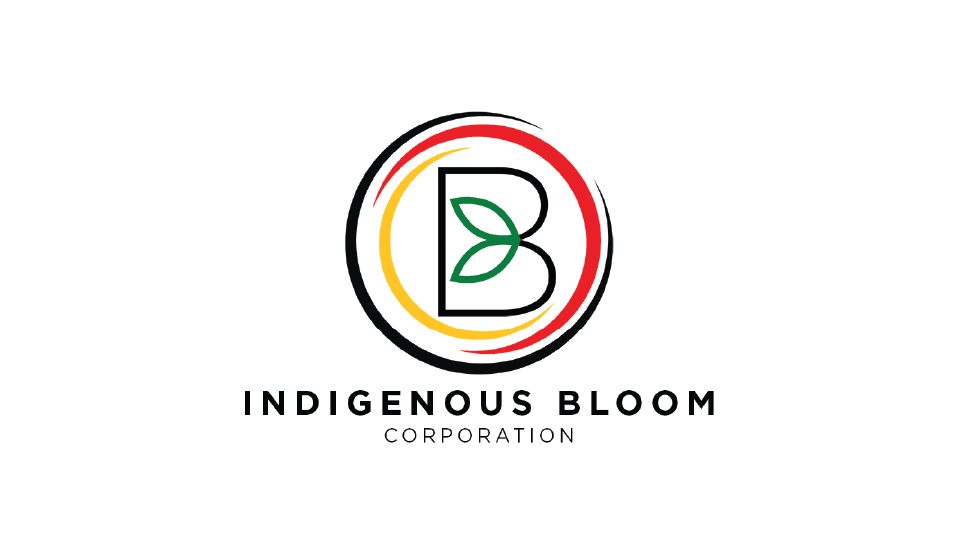 Vancouver, British Columbia–(Newsfile Corp. – September 9, 2020) – Veritas Pharma Inc. (CSE: VRT) (OTC Pink: VRTHF) (FSE: 2VPA) (“Veritas” or the “Company“) is pleased to announce that it has entered into a business combination agreement dated September 4, 2020 (the “Business Combination Agreement“) to acquire Indigenous Bloom Hemp Corporation (“HempCo“) by way of a three cornered amalgamation pursuant to the provisions of the Canada Business Corporations Act. The transaction is at arm’s length and constitutes a “fundamental change” under the policies of the Canadian Securities Exchange (the “CSE“).

HempCo operates a large-scale industrial hemp farm in Southern Manitoba on approximately 347 acres of zoned farmland. The primary business of Hempco is the sale of hemp biomass, flower and phytocannabinoid rich extracts derived from the hemp biomass. Currently, Hempco is operating under a third-party cultivation license. However, HempCo has applied to Health Canada for its own license and will transition to that license once approved. HempCo’s first hemp harvest is expected to be completed in October of this year. As of June 15, 2020, HempCo had current assets of $558,160 (unaudited) and current liabilities of $836,295 (unaudited). Veritas obtained an independent third party valuation which concluded that the fair market value of the Hempco shares on April 30, 2020 was in the range of $23,000,000 to $28,000,000.

Veritas interim CEO and CFO, Mr. Peter McFadden, commented, “It has been a long process, but we are now very excited to announce that we have executed the definitive agreement with Indigenous Bloom Hemp Corporation, which expects its inaugural hemp harvest to start in October of this year.”

The following is a summary of the terms of the Business Combination Agreement:

Veritas Pharma Inc. has developed intellectual property relating to various cannabis strains. The Company’s goal is to advance the science behind medical cannabis, by developing the most effective cannabis based treatments for specific disease conditions and to acquire income producing assets in the cannabis industry. The Company’s mission is to commercialize its proprietary cannabis products. In addition, Veritas aims to utilize its expertise to enter into mergers and acquisitions with various cannabis industry participants in order to fulfil its goal of revenue generation by the end of the second quarter of 2020.

On behalf of the Board of Directors

Further information about the Company is available on our website at www.veritaspharmainc.com or under our profile on SEDAR at www.sedar.com, and on the CSE website at www.thecse.com.

Published in Indigenous Bloom and LPs