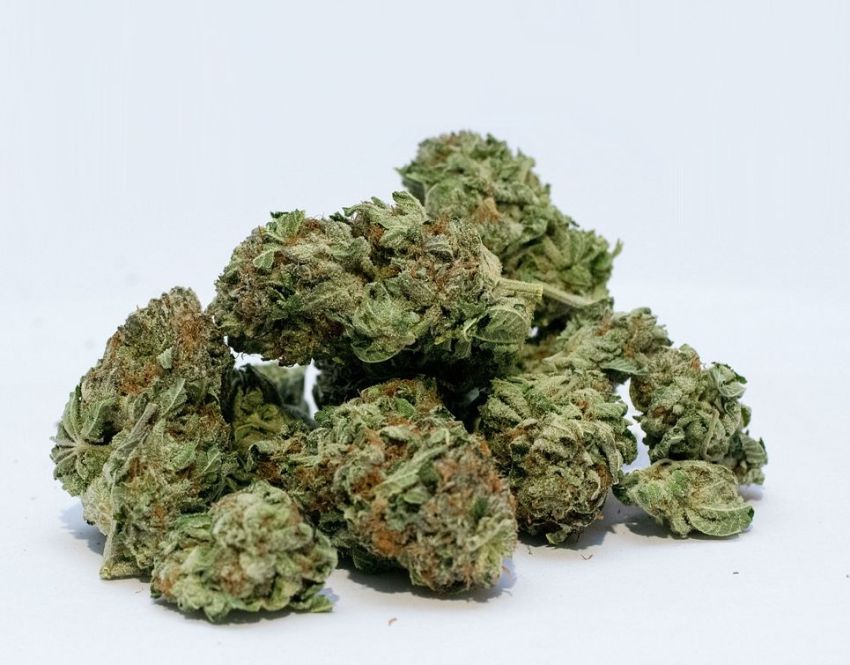 From mynorthbaynow.com link to article by Kortney Kenney, Feb. 14th, 2020

Garet Avery, the man behind the operation, is excited to open the doors.

“It’s been a long process so far, but things are going along smoothly,” Avery said. “We are proud to say, I believe, to be the first First Nations in Ontario to open a legal Cannabis store.”

Earlier this year, NFN Chief Scott McLeod said that the band would not be applying for a Cannabis licence, but would not stop an individual who wished to apply. Avery says that they needed to get permission from the council before moving forward with the store.

“We had to get our business licence through them and they approved us,” he explained. “We then proceeded to go through the Ontario procedures. The whole idea started last year when we knew we had an opportunity and it has been a long process.”

As for the process taken with the provincial government, Avery says it was very in-depth.

“All the partners had to go through interviews and background checks,” Avery said. “We had to make sure the store met standards and all the security requirements the government has laid out. It’s a pretty in-depth process for opening a store. I understand this is a new area and they’re taking all the precautions, but it has been quite the process.”

“The inspections were just approved and now we are getting licences insurance-wise,” he continued. “That was another hoop that we had to go through because not many insurances deal with Cannabis stores, so that was a fun process.”

Avery adds he is hopeful the store will open on February 29. If there is a hold-up, he says they should be open by the first weekend of March at the latest.