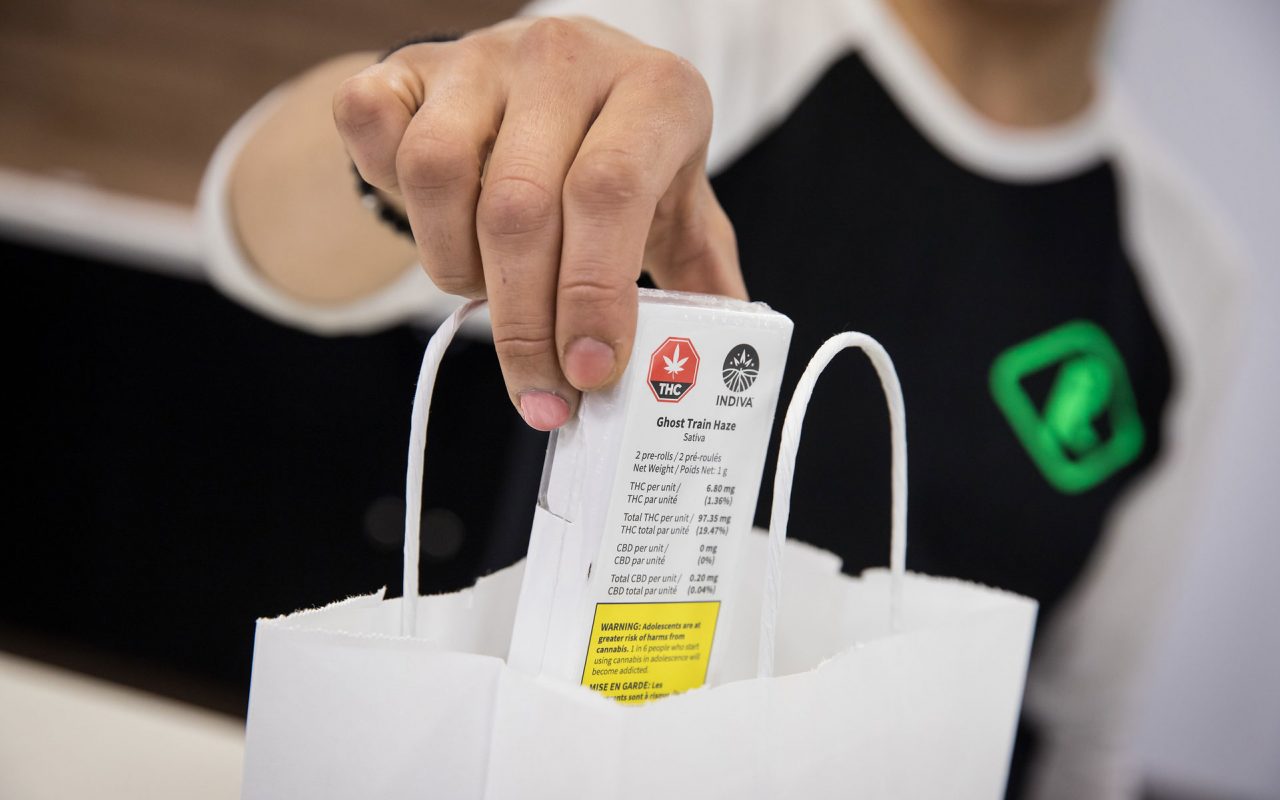 From leafly.com link to article by Jesse B. Staniforth, Dec 13th 2019

Manitoba’s Conservative government’s new cannabis law tightens the canna-conservative province’s control of cannabis possession in public, mirroring the federal ban on possession of more than 30 grams, and treating all cannabis not in the stamped container of a licensed producer as illicit cannabis.

The province has been among the least welcoming to legal cannabis, not just banning public cannabis smoking as well as banning home growing, but also refusing to allow cannabis at provincial office parties, and more recently banning public edibles consumption.

As a result, the new legislation is among its less controversial adult-use cannabis decisions. Its principal thrust is making the possession of more than 30 grams a provincial infraction for which Manitoban police may issue a $672 ticket, rather than placing criminal charges that would send violators to court.

Tickets would not be visible at the border the way charges under the Cannabis Act would be.

The more controversial part of the new law is that which treats cannabis outside of stamped, licenced packaging as necessarily illicit.

Justice minister Cliff Cullen stressed the purpose of such a rule was to crack down on the unlicensed market, saying, “This will give our enforcement officers another tool in their tool box to deal with illegal quantities and packaging of cannabis.”

Lawyer Kirk Tousaw was quick to note that while recreational homegrowing is banned in Manitoba, medical homegrowing is constitutionally protected, meaning Manitobans “can possess non-illicit cannabis that never was packaged/stamped/labelled.” He called the legislation “unenforceable ([and] possibly invalid).”

Speaking to the Winnipeg Free Press, lawyer Ethan Pollock questioned the ability of Crown attorneys to prove cannabis outside of an approved container was necessarily illicit.

Pollock called the law “more of a deterrent than it is a practical, enforceable law.”

Criminal defence attorney Karl Gowenlock agreed the legislation was “almost unenforceable,” and added it also seemed “a little bit silly.” At the same time, he stressed the law would likely be disproportionately imposed upon Indigenous people, poor people, and young people.

Since Manitobans have the right to “remove legal cannabis from its packaging for storage and consumption,” a loophole in related legislation will mean the new ban on containerless cannabis will only apply to those carrying more than the provincially and federally allowable 30 grams.

Published in Manitoba, Police and Prohibition