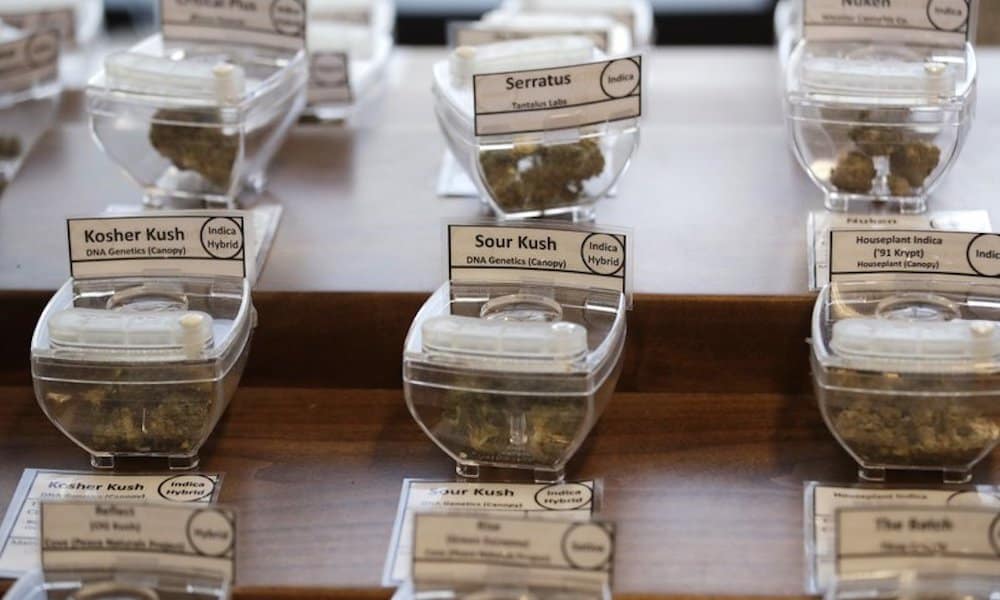 A Look At Cannabis Legislation In Countries Around The World: MEXICO

Mexico’s Supreme Court ruled last year that the government’s ban on the personal use of marijuana was unconstitutional, the culmination of a series of rulings against prohibition since 2015. That’s helped put Mexico on a path toward full legalization. Before he was even sworn in, President Andrés Manuel López Obrador sent emissaries to Canada to discuss its approach to cannabis.

Things are moving quickly now, with the ruling party’s Senate leader saying the chamber intends to vote on a new legalization measure by the end of this month, following dozens of forums in which politicians, advocates and voters have worked out what a regulated system might look like.

“The importance of Canada having regulated is that it broke the taboo on an international level in a way that Uruguay did not,” said Zara Snapp, a drug policy reform advocate in Mexico City. “For us, what it taught us is there is a path, and that path is possible without there being any apocalyptic sanctions from international bodies.”

That said, after severe drug-war violence, Mexico’s legalization is not likely to mirror Canada’s, where a few massive corporations have dominated production and more artisanal growers have largely been shut out. For example, lawmakers are considering giving greater licensing privileges to indigenous groups, she said.

“We need it to have a way bigger impact than just tax revenue or stock exchange values,” Snapp said. “The things that indicate success in other jurisdictions are not going to be the same indicators of success for us.”

Published in Legalization, Mexico and Reprint