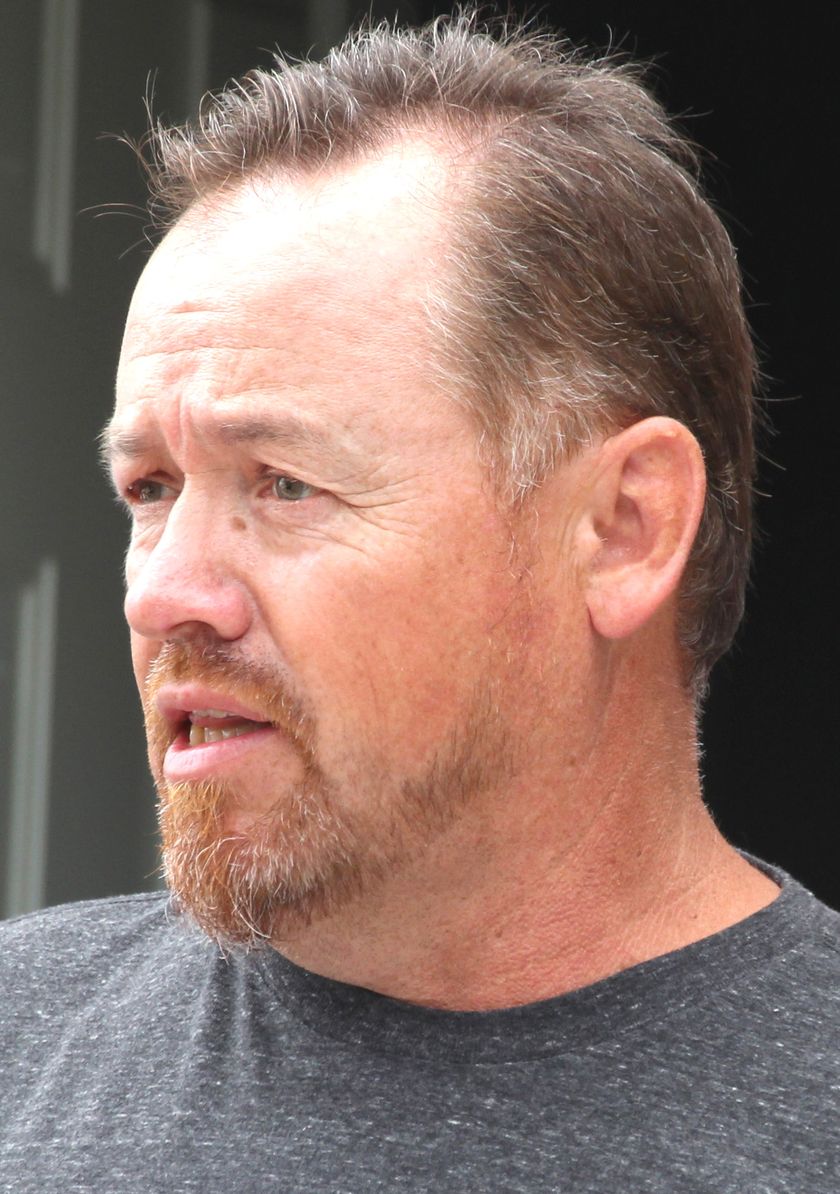 In a pair of social media posts in recent days, McLeod said Liberal Leader Justin Trudeau has used up all of his political capital with him and he can no longer justify supporting Trudeau in good conscience, simply to block Conservative Leader Andrew Scheer.

“The well-being of Indigenous children in care is not a political bargaining chip. The fight for our children has now reached a point where there is apparently no difference between a Liberal government and a Conservative one,” McLeod wrote.

“Our children deserve better. I will be supporting (NDP Leader) Jagmeet Singh and the NDP in the 2019 federal election.”

On Tuesday, McLeod wrote that he received a call from Singh thanking him for his words and support.

He said they talked about First Nations prosperity and how First Nations keep getting legislated out of the economy, and in many cases being kept in “poverty and despair.”

McLeod also criticized Bill C-45, or the Cannabis Act, for doing nothing for Indigenous communities, except stimulating a criminal black market environment “which jeopardizes the safety and health of our communities by not being able to access a safe and legal supply.

“Instead of reconciliation,” he said, “we get racist legislation.”

McLeod said their conversation ended with a promise to continue their dialogue into the future on this and other issues.

“He came across as being very honest and genuine. From one leader to another, I will take him at his word.”