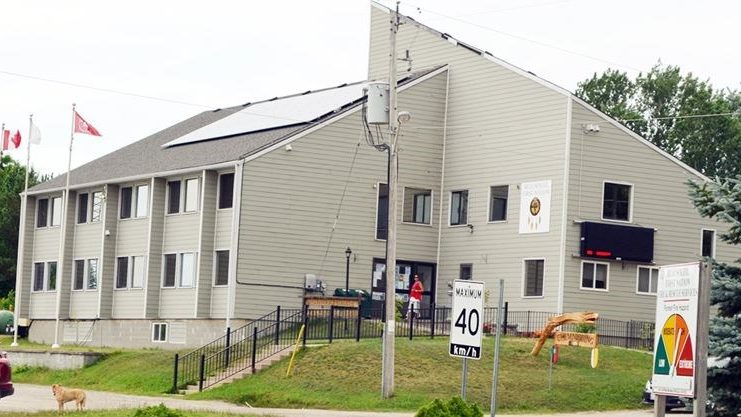 From simcoe.com link to article by Andrew Mendler August 15th, 2019

Beausoleil First Nation’s chief and council are exploring the possibility of creating their own law to regulate cannabis in their territory.

A cannabis survey has been released online in an attempt to get BFN members’ thoughts around cannabis and if the local First Nation should develop some laws of their own.

Cannabis was legalized throughout Canada on Oct. 17, 2018.

“Canada and the Province of Ontario did not provide any consultations with the First Nations before the law came into effect to advise us on the impacts or the opportunity, therefore, we are looking at developing our own law to control the substance in our community and territory for the safety of our membership,” stated the introduction to the survey.

In June, at the 45th annual All Ontario Chiefs Conference, a resolution was passed enabling First Nations to assert jurisdiction over all cannabis operations within their territories. This jurisdiction would include developing regulations to control growth, processing and sales.

Beausoleil First Nation officials are interested in controlling the substance before any legal shops open in the territory and believe licensing laws should be in place to prevent the infiltration of illegal supplies and activities, according to the survey document.

“This measure is also an act of exercising our jurisdiction in our territory, which is an inherent right,” states the introduction.

The 17-question survey asks members how they have used cannabis in the past, how often they used cannabis, if they consider cannabis a plant compatible with Indigenous medicine and if Beausoleil First Nation has the right to determine its own laws regarding the substance, among other questions.

In July, the Ontario government announced that it will soon be issuing licences for up to 50 additional cannabis retail stores. Eight of those stores will be for those who want to operate a store on a First Nation reserve.

“The government continues to engage with First Nations interested in developing their own approaches to cannabis to identify how the government can best support efforts by these communities to promote public safety and legal access to cannabis,” stated a July 3 release from the Ministry of the Attorney General.