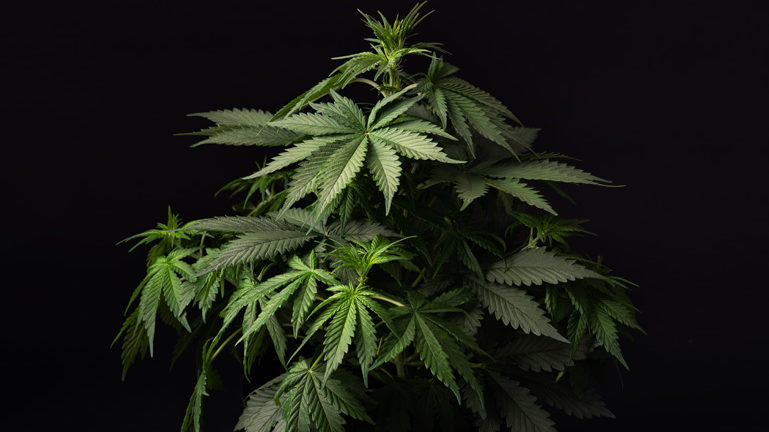 How do we eliminate the cannabis black market? License it.

From nationalmagazine.ca link to article by RUSSELL BENNETT 10 July 2019

There’s a bad joke going around the cannabis industry: “What’s the difference between licit and illicit cannabis?”

In other words, given a choice, Canadians prefer to buy illicit weed. In fact, nearly 80 per cent of all sales since legalization are from the “black market” – or more aptly named the “original market.”

This is not to say that Canada should not be proud to be the first G20 nation to stop throwing people in jail for possessing small amounts of weed.  But let’s be honest, the federal government’s objective to eliminate the original industry is misguided. Instead, it should eliminate the fake distinction between legal and illegal cannabis.

What counts is quality

Contrary to what the government and the legal industry would have consumers believe, much of the illicit cannabis on the market today is of higher quality than that grown by licensed producers (LPs).

There are three reasons for this.

One is the experience of many underground farmers. Over the decades, they’ve refined their methods to grow organic bud in small facilities, where they prevent pests with natural methods. Not all unlicensed farmers grow organically, of course, but the purists are truly master growers.

Conversely, most new licensed producers only started growing cannabis within the last three years. They tend to rely heavily on pesticides to kill predatory insects, mould, and bacteria in their massive warehouses.

The government is partly to blame. A dramatic increase over the last two years from 13 approved pesticides to now 96, Health Canada allows LPs to spray dozens of chemicals on both medical and recreational cannabis. The Cannabis Regulations allow for some pesticide residue up to a specified limit. And while most LPs’ Good Production Practices require flushing the chemicals out of the plants with water before harvest, the fundamental natural characteristics of the flower have been altered. It’s still unclear what effects these chemicals will have on users’ health when ignited or vaporized. Early research suggests that pesticide and chemical residue exposures to cannabis users may pose a significant toxicological threat.

Irradiation is regulated under the Food and Drug Regulations and is typically used to prevent sprouting in potatoes and onions, for example, or to kill insects to store wheat and flour, or to destroy bacteria, moulds, yeast, and pathogens in beef, spices and dehydrated seasonings.

Somehow, cannabis was added to this list to kill mould, even though it is not a food.

Usually, a good gardener can prevent mould by proper HVAC design, personal hygiene, and cleaning procedures. When an LP fails to follow these regulated practices, it can simply rely on gamma radiation to salvage its mouldy product. This is like putting mouldy bread into a microwave and then selling the loaf to the public. It gets rid of the mould, but the radiation also destroys the integrity and efficacy of the flower’s aromatic terpenes, which work with THC and CBD to give the plant’s psychological effect. The result? Ineffective, tasteless but “legal” bud.

What’s more, Health Canada requires farmers to put a warning symbol on bags of irradiated food. Oddly, there is no similar requirement for LPs to place one on their containers of irradiated cannabis.

Third, LPs mostly trim their flowers in machines, which are then typically packaged and stored in large plastic bags. Machine trimming turns unique buds into generic football shapes and cuts off valuable flower material, including trichomes, which affect the potency, flavour, and appearance of the bud. Hand-trimmers of the black market, however, can shape the most from each bud, revealing unique, desirable nugs with little to no waste. Plastic, which has a static charge that pulls precious trichomes off the bud, is only suitable for short-term storage of small quantities of cannabis. Higher-end growers prefer to use glass jars instead of plastic.

The next step in legalization

Another reason why Canadians prefer buying from the original market instead of the newly-minted retail stores is convenience. They know their dealer, get prompt service, and, of course, pay much less for pesticide-free bud. According to Statistics Canada a gram of legal cannabis costs 57 per cent more than illicit cannabis, once taxes and licence fees are taken into account.

From a criminal law perspective, the legalization of cannabis was a step in the right direction. But it also ushered in an elitist regulatory system that promoted big business to thrive in the face of the pre-existing culture and industry. The government encouraged titans of capital to build a new cannabis industry right on top of the original, underground industry, by people who know more about corporate financing models than how to grow the plant.

The government needs to acknowledge its preference for big business, and stop peddling the notion that “black market” growers are criminals, and that the culture is dangerous. Most unlicensed growers would prefer not to be “criminals” and to operate in a legal market.

A good start would be to license the thousands of designated and personal medical growers and enforce quarterly inspections. Ultimately, the government needs to legalize all weed and grant licences to everyone who can grow organic marijuana. Imagine if Canada were to lead the world in growing organic, non-irradiated cannabis? No joke: it would be an incredibly worthy goal.