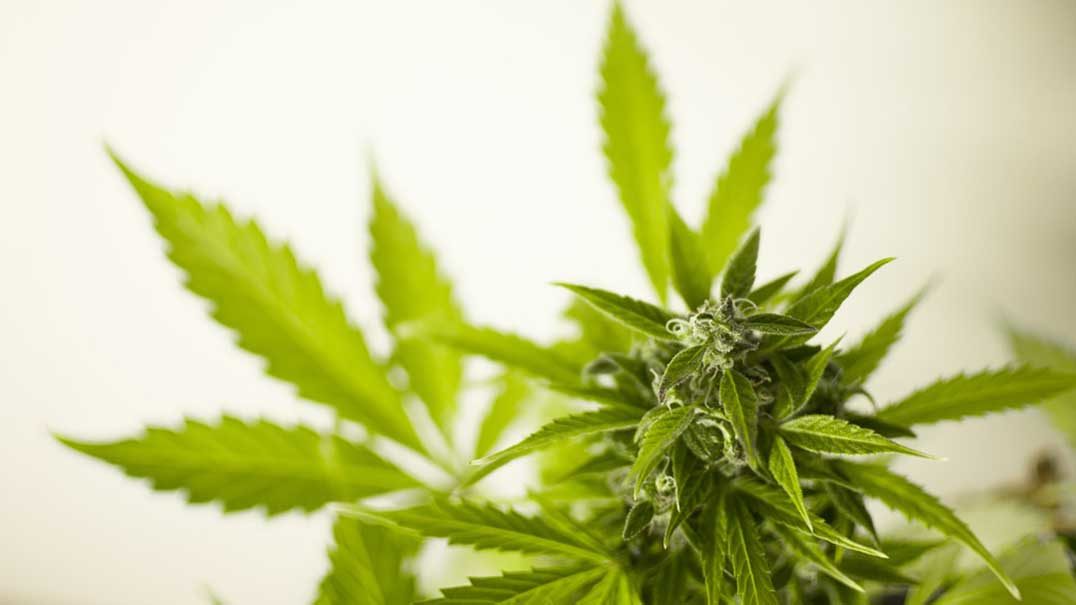 A Kingston, Ont., pot grower says competition from unregulated cannabis shops on a nearby First Nation have made it all but impossible for would-be entrepreneurs to compete in the legal marketplace.

Since the arrival of legalized pot in Canada last October, dozens of unregulated pot shops have sprouted up on Tyendinaga Mohawk Territory, about 60 kilometres west of Kingston. Some estimates place the number of stores on the territory between 40 and 50.

They’ve taken too long to get things to market, and because of that they’ve allowed the reserves to get a jump on things.- Brian McLeod

“I think the government has done it all wrong,” said Brian McLeod, who holds a “micro-grow” licence to produce cannabis for regulated stores.

The Kingston-area landlord put his name in for the licensed store lottery in hopes of opening his own legal pot shop. Now he’s having second thoughts, and is blaming the province for dragging its feet.

“They’ve taken too long to get things to market, and because of that they’ve allowed the reserves to get a jump on things,” McLeod said.

McLeod points to the staggering selection of illegal cannabis products on offer at the unregulated shops.

Oils, edibles, bags of bud weighing up to nearly half a kilogram, live plants, THC-infused slushie drinks, hash and even cannabinoid-packed shatter are boldly advertised on neon signs.

But with the unregulated shops openly flouting laws that require retailers to sell only products approved under a Health Canada process, McLeod said anyone hoping to open a licensed store is playing a mug’s game.

“If I was to go to the bank they would laugh me out of the building,” McLeod said.

A fraction of the price

Last week, unregulated pot shops at Tyendinaga were selling a gram of cannabis flower for as little as $3, nearly one-third the price at the Ontario Cannabis Store.

With cheap gasoline and cigarettes already available for sale on the reserve, McLeod said it would be futile to try to draw customers away.

SpiritLeaf and Fire & Flower run Kingston’s two regulated cannabis stores, but only Fire & Flower would answer questions about the business threat posed by unregulated sales on nearby Mohawk territory.

“There are challenges to the legal environment,” vice-president Nathan Mison told CBC from his office in Edmonton.

Mison said the coming loosening of rules around the sale of cannabis-infused edibles and drinks in Ontario will help.

The federal government has said both federal and provincial cannabis laws would apply on reserves, but individual provinces and territories can make room for unique agreements with First Nations.

“The only legal quality-controlled source of cannabis in Canada is through provincially or territorially authorized distributors and retailers or federally licensed sellers that have the authorization of their health-care practitioner to access cannabis for medical purposes,” said Marie-Emmannuelle Cadieux, spokesperson for Border Security and Organized Crime Reduction Minister Bill Blair.

Ontario’s Ministry of the Solicitor General did not respond to a request for comment.

Ontario recently announced 50 new cannabis retail licences, eight of which will go to First Nations under a separate process.