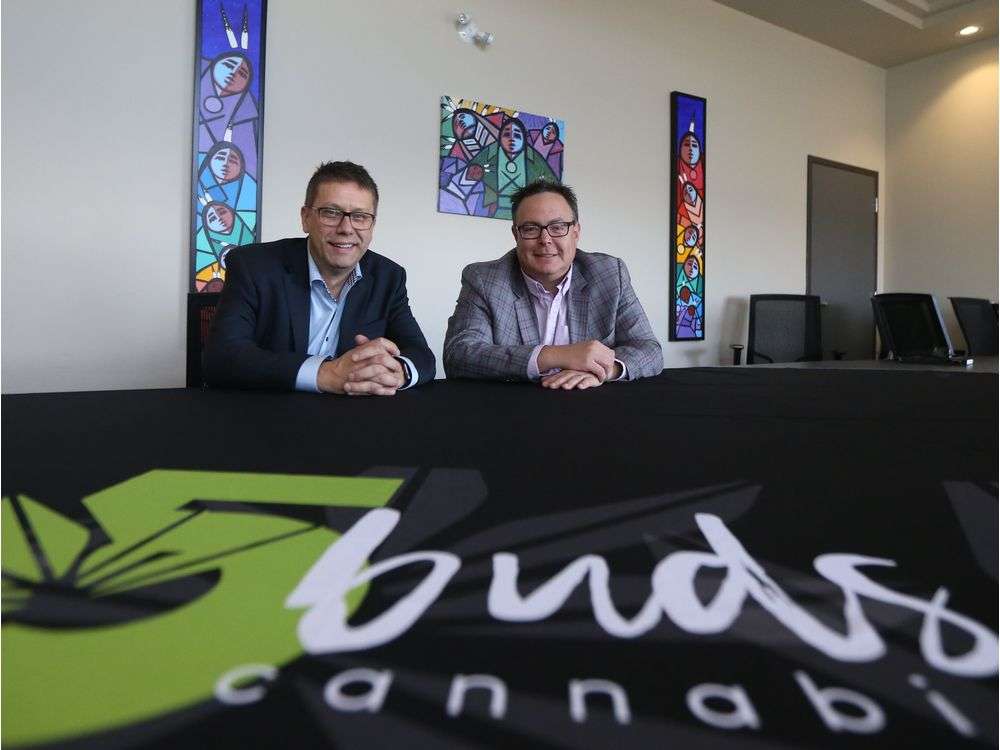 5Buds Cannabis in Warman will opening its doors to customers on Friday at 2 p.m., the company announced

5Buds Cannabis will opening its doors to customers Friday afternoon, the company announced.

The recreational cannabis store on Centennial Boulevard in Warman is scheduled to open at 2 p.m.

“The retailer is fully stocked with premium products and there will be no limit on customer purchases,” said a news release from 5Buds Cannabis.

It is the second store in the area to open this week; Saskatoon’s The Pot Shack had a “soft opening”on Tuesday afternoon.

5Buds Cannabis is licensed under Synergy Five Investments, a partnership between five Saskatchewan First Nations that won permits to open cannabis stores in Warman, North Battleford and Yorkton. Warman’s store will be the “flagship,” the news release said.

Although recreational cannabis became legal in Canada on Oct. 17, only a handful of stores were operating in Saskatchewan one month later. Issues with supply are one of the causes of the delays.