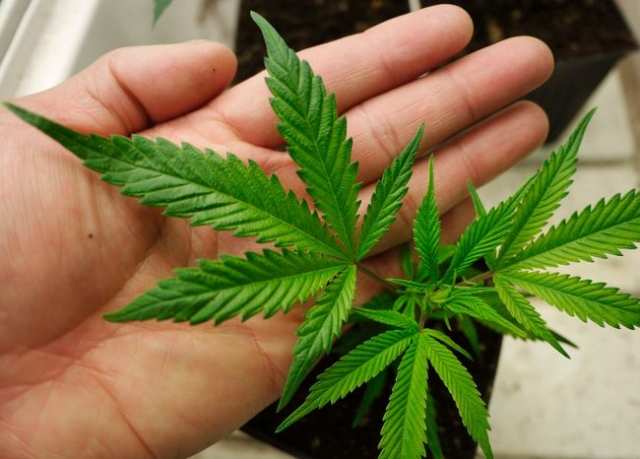 Anishinabek Police officers made four arrests Tuesday in connection to drug raids at two locations at the Kettle and Stony Point First Nation.

Officers with the major crimes investigative support unit, along with members of the Kettle Point detachment, executed search warrants for unlicensed marijuana dispensaries operating as the Heal Me Leaf – Cannabis Club.

Police said in a statement that marijuana, cannabis edibles and cash were seized, and four Kettle Point residents are facing drug charges.

Police are asking that anyone with information about the incident contact the Kettle Point detachment at 519-786-5442, or Crime Stoppers.

Recreational marijuana use is set to be legalized this fall, but sales of it across Ontario will be regulated by the provincial government. Initial plans had LCBO-run stores provincewide as the sole retail outlet for pot, though that may change under Premier Doug Ford.