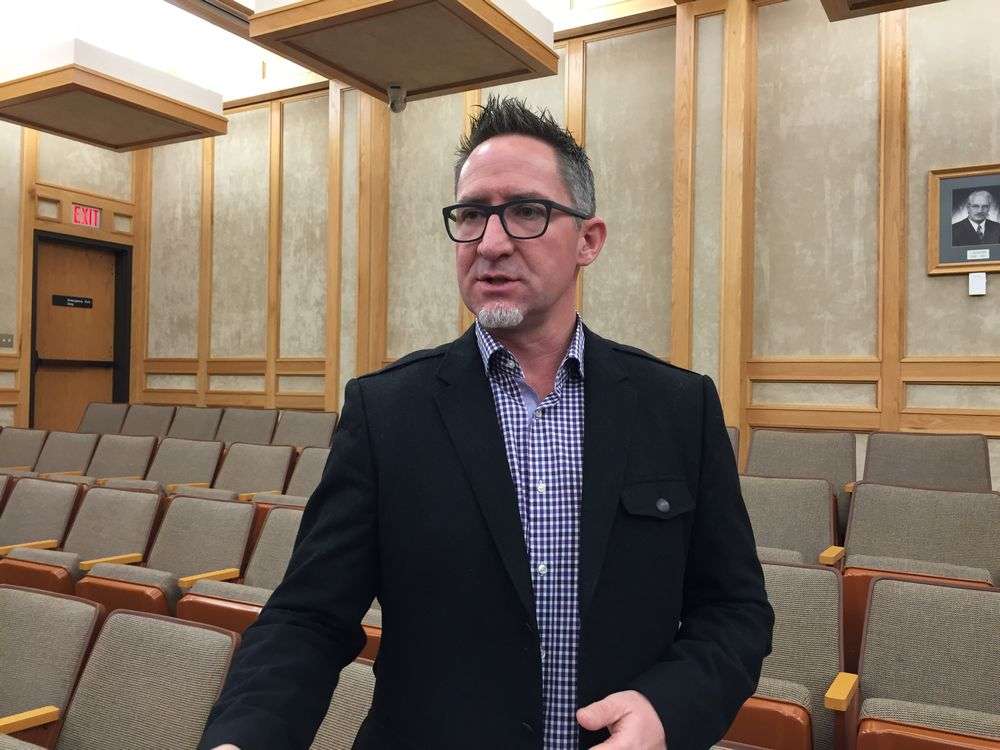 From thestarphoenix.com link to article by ALEX MACPHERSON, June 5, 2018

The mayor of a village in northern Saskatchewan and the chief of a nearby First Nation are not happy the only available retail cannabis permit in the area was won by a Saskatoon-based business with no connection to their communities.

Flower Power Cannabis Pharms Inc. won the permit for La Loche, beating out 14 other applicants for what will be the province’s most remote marijuana store, the provincial government announced Friday.

That doesn’t sit well with the village’s mayor, Robert St. Pierre, and Clearwater River Dene Nation Chief Teddy Clark, both of whom would have preferred the permit go to a partnership between their communities and the local Metis Nation.

“It should have been for La Loche, not for somebody else to benefit from the community,” Clark said of their proposal which, if successful, would have been run by local economic development corporations on behalf of the groups.

“You’re going to see revenues going back somewhere else, rather than generating (benefits) in the communities … It was intended for the people to own it, for the people to benefit from it. That was the whole idea behind it.”

La Loche has a well-documented history of social problems, including soaring unemployment, addictions and suicide. Those issues, a provincial court judge wrote in February, have increased since the 2016 school shooting.

St. Pierre described the Saskatchewan Liquor and Gaming Authority’s lottery for awarding the 51 permits available in 32 locations across the province as a “missed opportunity” to help a community that desperately needs it.

“This group’s plan was to re-invest back into the community and address some of our social issues, our employment issues and grow our economy (from) within,” he said.

St. Pierre and Clark said they would have been happy to see the permit go to another local proponent.

It is not clear how many of the 15 applications for the permit were from the La Loche area. An SLGA spokesman said the Crown corporation is not revealing the names of unsuccessful bidders, as is standard practice.

Clay Sparks, the entrepreneur behind Flower Power Cannabis, said he applied for permits in all of the 32 available locations with the aim of winning one in Saskatoon or Regina, and was not expecting to win in La Loche.

In an interview Monday, Sparks said while he had no idea who the other applicants were, he understands the disappointment of losing a bid but is committed to becoming a “positive and impactful” part of the community.

While many decisions about the retail business have yet to be made, Sparks said he is looking forward to visiting La Loche, approximately 600 kilometres north of Saskatoon, and working with local leaders.

“I look forward to working with the amazing people of that community (where) I think we can do a lot of good,” he said.

This is not the first time the SLGA lottery has come under fire. Saskatchewan NDP Justice Critic Nicole Sarauer told reporters Friday it does not do enough to give local businesses a “leg up.”

SLGA Minister Gene Makowsky emphasized that the “random draw” and “transparent process” — overseen by KPMG auditors — did not give any applicant an advantage.

The Metis Nation of Saskatchewan economic development minister who orchestrated the northern village’s application suggested, in the case of La Loche, an advantage was important.

“We don’t want a handout,” Leonard Montgrand said. “We just want a hand up — that’s all we’re asking now. Let us take our own future and decide what we want to do with it.”