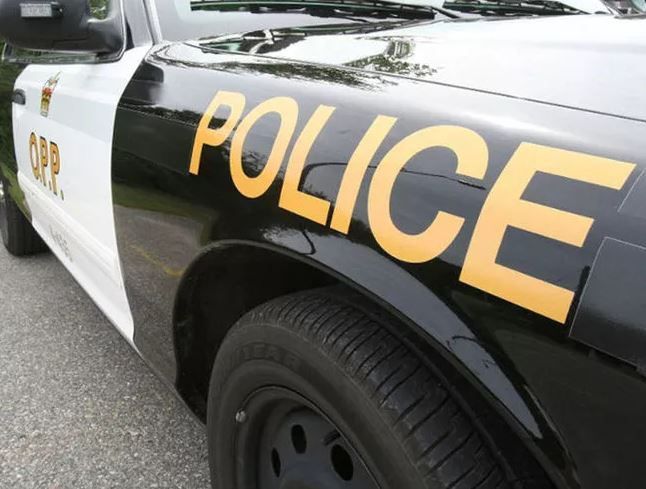 From lfpress.com link to article by JONATHAN SHER, April 5, 2018

In a series of raids of properties at First Nations’ reserves in Southwestern Ontario, police have seized five kilos of marijuana, more than 190 grams of cocaine, oxycodone and hydromorphone tablets, 14 prohibited weapons, five firearms, six stolen vehicles and more than $7,000 in cash, OPP reported Thursday.

On March 10, police searched a building on Bodkin Road in Oneida Nation of the Thames First Nation, then charged 30-year-old Yolutatek Elijah of that First Nation with unauthorized possession of two weapons and possessing for the purpose of trafficking both cocaine and a controlled substance under three kilograms.

On March 18, police searched a location on Three Fires Road, Chippewas Nation of the Thames First Nation and laid 26 charges against two men and a woman, all from that First Nation; those charges include possessing prohibited firearms and ammunition, possession of property obtained during a crime and possession of a controlled substance for the purpose of trafficking. Police also seized six stolen vehicles and a trailer.

Anyone with information regarding this investigation is encouraged to contact the OPP at 1-888-310-1122 or their nearest police authority.

Published in News, Oneida of the Thames First Nation, Police and Reprint