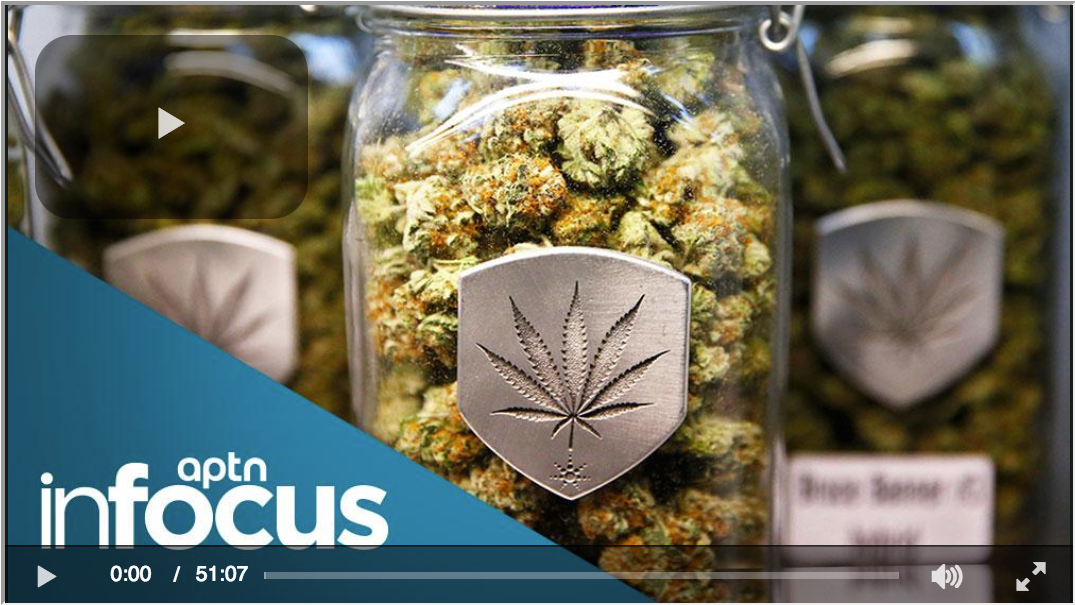 Opaskwayak Cree Nation in northern Manitoba has made a major investment in cannabis and Chief Christian Sinclair says it is already paying off. The community invested $3 million in National Access Cannabis. The company was recently one of the successful candidates Manitoba selected to run dispensaries in the province.

“When we made the investment, we didn’t look at it as a local enterprise. What we did is make the investment, so we can be participating as the majority shareholder, largest private shareholder on the operations right across Canada where jurisdictions allow.” Sinclair says “so this is going to be as we say the Tim Hortons of Cannabis, if you will, is what we are actually pursuing. With the initial investment we’ve made has already returned us over four hundred percent, so we’ve almost paid off our initial investment already.”

Nicholas feels First Nations should be able to grow cannabis without the involvement of the federal and provincial governments. “I think the market will open itself to craft growers, almost like you have microbreweries and beers, and small-scale wineries because a cannabis user is not a user that wants to use Budweiser when they can smoke Dom Perignon.”