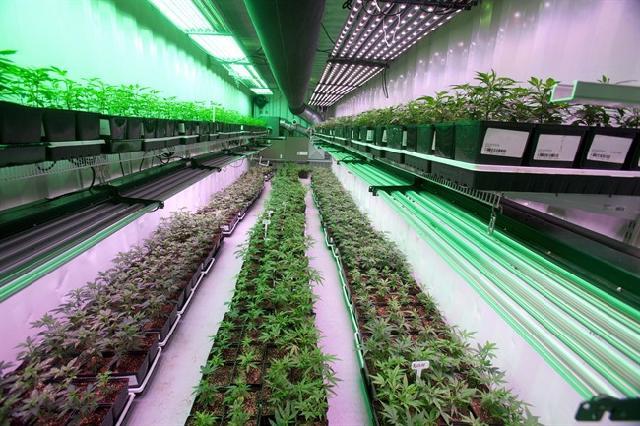 From leaderpost.com link to article by MURRAY MANDRYK, January 13, 2018

The reluctance of the Saskatchewan Party government to come forward with a fulsome policy on legal cannabis sales speaks to the discomfort this conservative-minded administration is having with the subject matter.

But it also demonstrates how this party’s leadership race — and perhaps other political considerations — have shut down the business of governing for some time now.

The kindest grade one can give Monday’s government announcement on legal marijuana sales  is “late” and “incomplete.”

It avoided answering even the most basic question: At what age will one be able to purchase marijuana in Saskatchewan, come its legalization on July 1.

The simple answer would seem to be 19 years, as per the legal alcohol possession age in this province. But with Sask. Party leadership frontrunner  Ken Cheveldayoff vowing that age should be 25 years, one suspects such critical questions are being postponed until we know who the premier is.

The announcement did detail plans for 60 retail outlets (all private, all stand-alone, separate from existing or future private liquor stores) in 40 Saskatchewan communities, with Regina to have six retailers and Saskatoon scheduled to have seven stores.

This approach comes despite the government’s own survey showing 45 per cent of Saskatchewan citizens wanted publicly owned Saskatchewan Liquor and Gaming Authority (SGLA) to be a retail distributor — a move that might have fortified the viability of public liquor stores now duking it out with private competition.

Those suspicious this is at least partly about a conservative government unwilling to do much of anything to keep public liquor retailers viable have good reason to be doubtful.

According to SLGA minister Gene Makowsky, this “de-risks” the taxpayers from an “ill-defined market right now.”

Really, the Sask. Party government can find no evidence of anyone anywhere in the world making a risky investment in the drug trade — either of the legal prescription or illegal variety? Wouldn’t drugs be the only business that even government can’t screw up?

At a time when government is so desperate to balance its budget that in the last budget it ditched the provincial bus service and cut funding for libraries and funerals for the poor, wouldn’t now be the time to take the not-so-dangerous-risk of keeping all the retail pot revenue it could?

While there will be a lottery system in place to reward private franchises, expect the usual suspicions of political favouritism to political friends similar to grumbling after the Sask. Party rewarded private, stand-alone liquor store franchises. That the Federated Co-0p with a highly successful record of liquor retailing in Alberta didn’t receive more private liquor franchises in Saskatchewan still remains puzzling.

Keeping retail pot sales the exclusive jurisdiction of government would have avoided this debate, plus any additional future controversies about licensing. The need for private retailers to go through background police checks and significant followup monitoring once their businesses are set up would have been eliminated. It would have also eased distribution concerns, which also weren’t addressed in Monday’s announcement.

That the announcement awarded franchises to three First Nations — one of them, Onion Lake First Nation, is a dry reserve — speaks to the lack of true consultation and thought applied to this issue.

But it also suggests a party that’s just generally uncomfortable with the subject matter.

Again, some of this has been driven by politics and Premier Brad Wall’s need to criticize all things done by Liberal Prime Minister Justin Trudeau — sometimes for no other reason than to be somewhat consistent with federal Conservative Leader Andrew Scheer.

But the unease with legal marijuana may extend far beyond that, right to the core of the Sask. Party base.

Consider how it won’t even be allowing a private a Saskatchewan franchise to sell both booze and weed. The Sask. Party government’s reluctance to see pot sold in anyone’s liquor store establishment seems rather telling.

This has not been an easy subject for the Sask. Party.