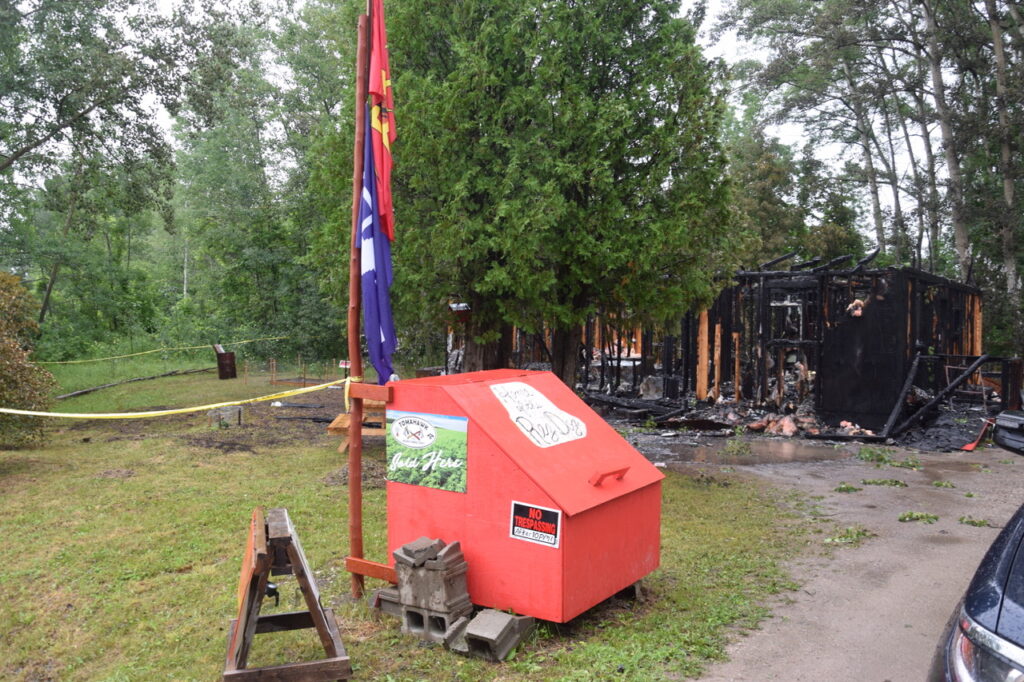 From manitoulin.ca press release July 22 2020 On July 21, 2020 at 11 :40 PM the N.E.M.I. Fire Department and the UCCM Police were dispatched to a fire on Sheguiandah First Nation. The cannabis dispensary known as the “The Red Market” was completely destroyed by the fire. The Ontario Fire… 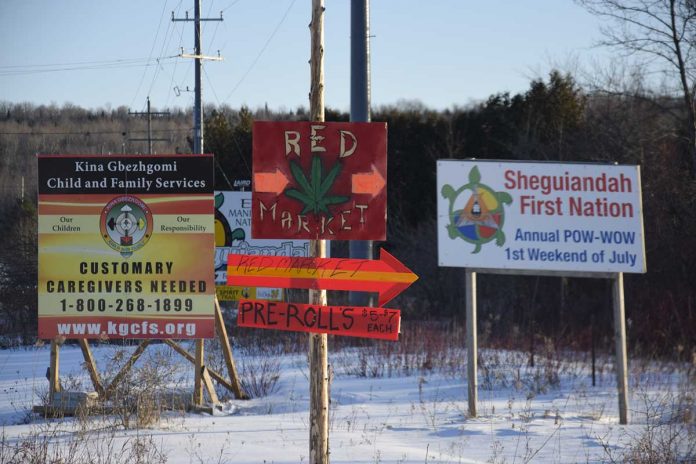 Manitoulin Island seems to have developed its own version of the Green Mile with at least four new locations popping up in Sheguiandah First Nation and another reportedly located in the community of Aundeck Omni Kaning. 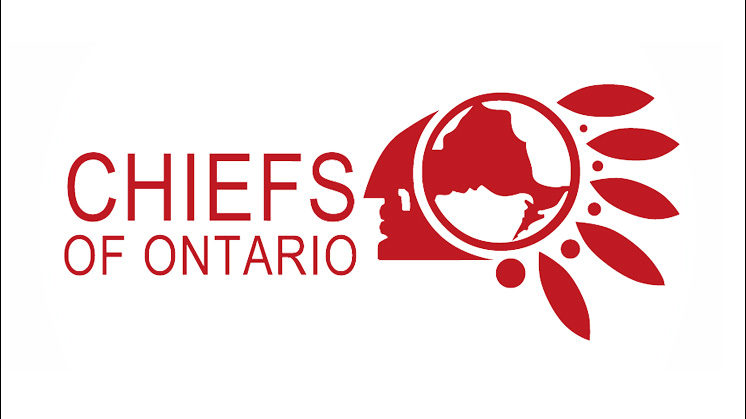 A recent announcement by the provincial government that it would be awarding another 50 retail licences in the province, eight of which will be reserved for First Nation communities, has raised significant concerns over jurisdiction for First Nations. 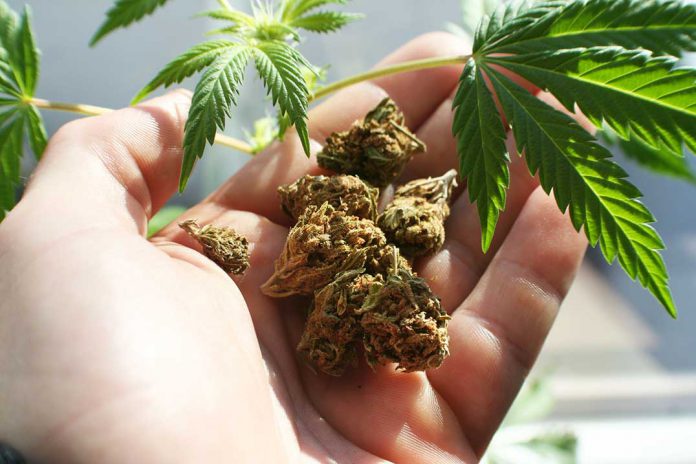 Charges result from raid at illegal dispensary: UCCM Anishnaabe Police received information that the High and Buy cannabis store was operating without a licence on the Sheguiandah First Nation.