20 power players putting down roots in the cannabis industry

The lawyer by trade has collected stakes in a number of assets and partnerships, including one that established Indigenous Roots, the first Indigenous company to get into the medical marijuana business.

How legal weed will change Canada

How legal weed will change Canada

The legal cannabis market is already presenting both challenges and opportunities for many Indigenous communities across the country. Former national chief of the Assembly of First Nations Phil Fontaine spent 2017 travelling to meet with First Nations and cannabis companies about the potential for future jobs and economic growth.

Phil Fontaine, an Indigenous politician turned marijuana executive, has spent the last year travelling the country and talking to First Nations about jobs, wealth and training opportunities the burgeoning marijuana business could bring. 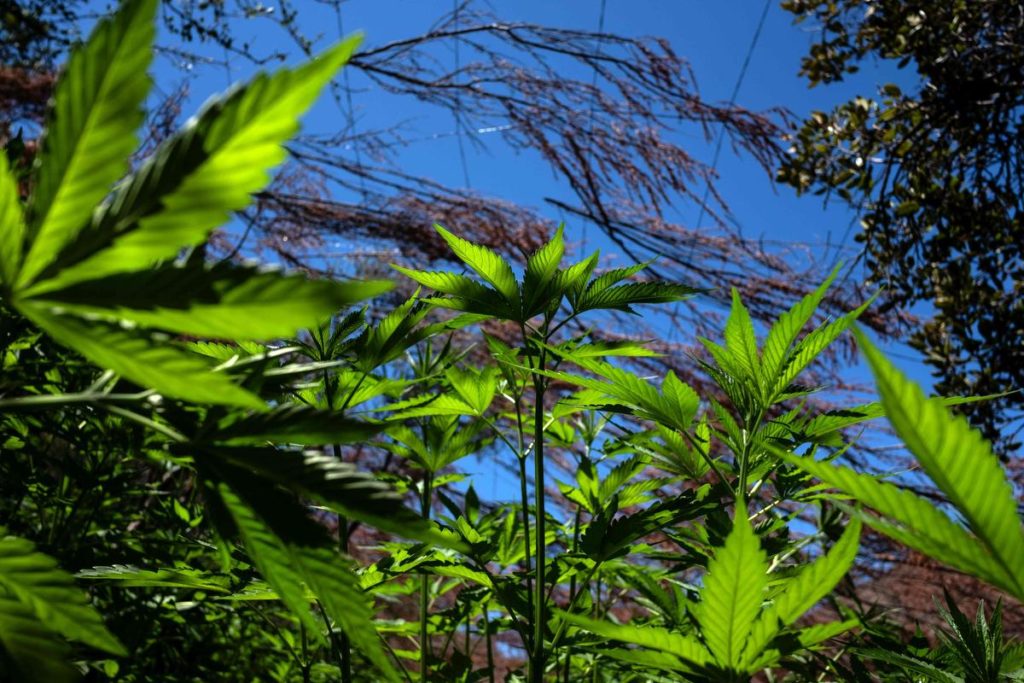