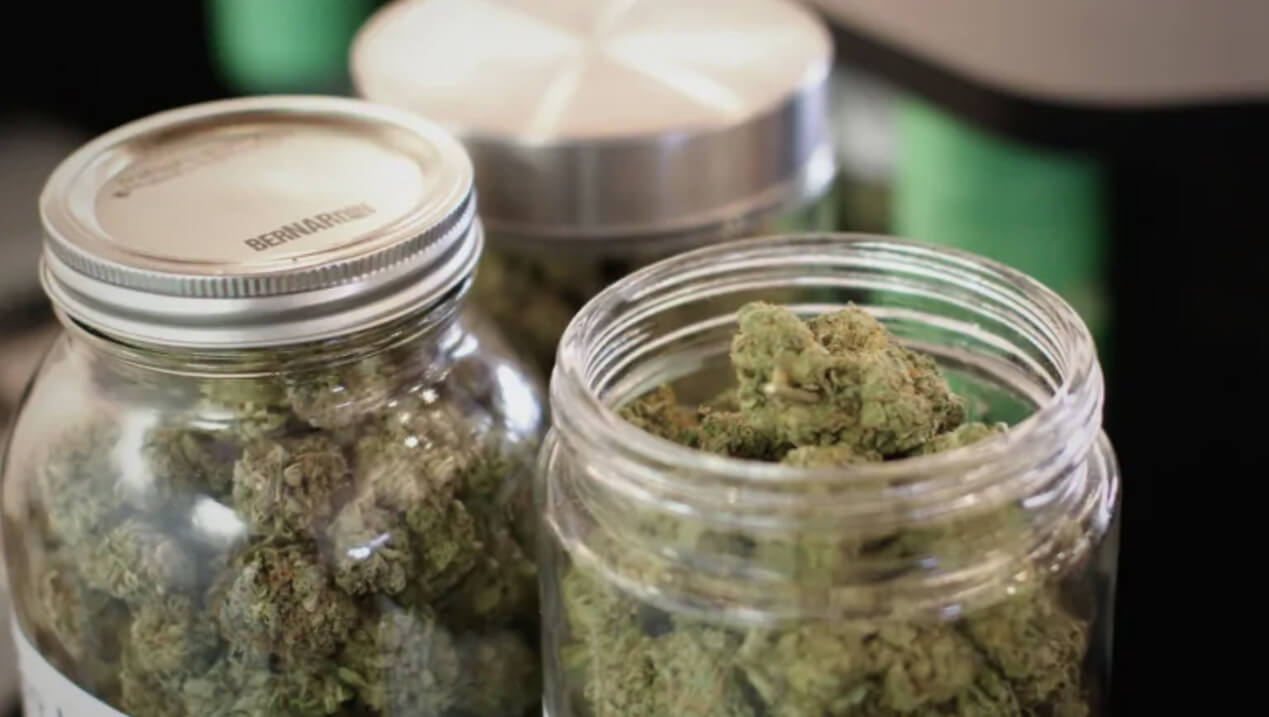 Community-driven cannabis coalition calls statement a ‘slap in the face’

In December of 2017 Dispensing Freedom conducting an in-depth survey on attitudes towards cannabis in Six Nations, the results of which can be seen here.

The Six Nations of the Grand River elected council and the cannabis commission have issued a terse reminder to residents that anyone involved in illegal cannabis sales risks criminal and civil liability.

“More importantly, [they are] endangering the health and safety of individuals in our community,” reads a joint statement shared Tuesday.

The statement follows a June announcement from an organization called the Six Nations People’s Cannabis Coalition (SNPCC) that several groups were planning to start supplying and selling cannabis as of July 1, explained Nahnda Garlow.

Garlow is the chair of the Six Nations Cannabis Commission, which was created in 2019 to set up a cannabis regime on the reserve that would ensure the funds raised would benefit the community, not the federal or provincial government.

The commission is currently working on a licensing and regulatory process. In the meantime, a moratorium on all cannabis activity is in place.

Joint Statement from Six Nations of the Grand River and the Six Nations Cannabis Commission pic.twitter.com/VMOkOD1SKM

But not everyone agrees with the moratorium, or the commission’s approach.

Mike Davis is a Six Nations member and part of the SNPCC, which he described as a “community-driven cannabis movement.”

The group hosts weekly meetings and Davis says he’s aware of 38 people interested in opening up cannabis retail locations despite the ban.

He called the joint statement a “slap in the face.”

“They don’t care about health and safety. It’s just money, that’s all they care about,” Davis added, pointing to an eight per cent gross sales tax that must go back to the elected council.

He maintained the SNPCC is instead motivated by safety and transparency, saying it too wants to keep cannabis away from kids and one of its first priorities is setting up a cannabis testing facility to weed out contaminates like mould and pesticides.

“For them to just call us illicit and [say] we’re not even trying to hold up health and safety standards, that’s just a disregard for everything we’ve tried to do from the beginning.”

Garlow said the commission has been engaging with the SNPCC since February and have had some “positive conversations,” but said the discussions took a turn when they determined there wasn’t a way to set up an interim cannabis industry.

“We recognize as a commission that not everybody is going to see eye to eye on this,” she added. “The concern is that taking action to do something that is illegal … kind of contradicts that idea that you’re there to uphold health and safety for the community.”

The chair referenced consultations with paramedics and police who raised concerns about “contaminated cannabis, illicit produce that contained things like fentanyl that did lead to tragic consequences.”

The commission is working to ensure the cannabis standards on Six Nations are as good, or better, than those of Health Canada, she said. It’s aiming to start accepting applications for cannabis production by November.

“We don’t want anyone to consume cannabis produced on Six Nations and get sick,” said Garlow. “It’s a matter of protecting businesses as well as consumers … and the reputation of the community.”