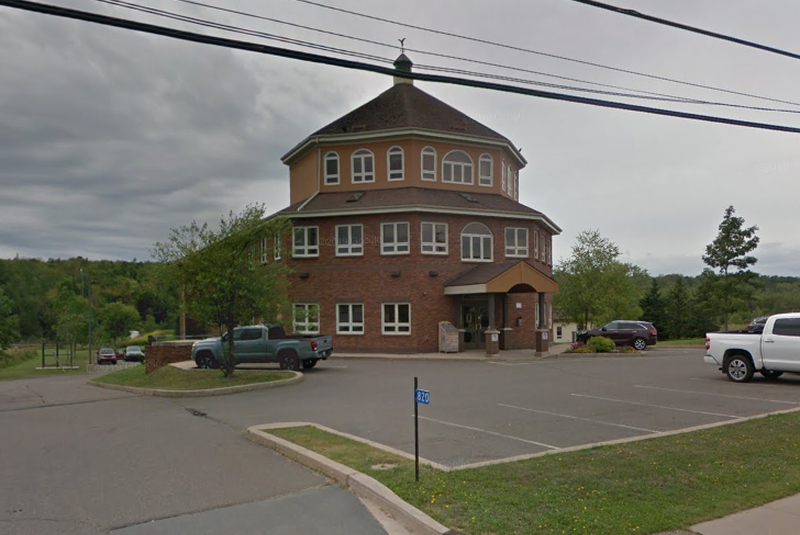 Pushed to its limits by provincial stalling, Millbrook polls residents on how to proceed with band-endorsed cannabis sales

Millbrook First Nations residents are being asked for their opinions on how they want the band council to proceed regarding the endorsed sale of cannabis products.

Millbrook and other First Nations communities within Nova Scotia have invested in marijuana growing operations and want to be able to benefit from the legalized sale of cannabis. But as things now stand, the only way to legally purchase cannabis products in the province is through specific NSLC locations or via Health Canada.

And the continued lack of will by the province to discuss the issue has created a growing level of frustration among First Nations leaders, Millbrook Chief Bob Gloade says.

“Dead in the water,” he responded, when asked by SaltWire Network where the negotiations stand.

“Dealing with the province has been extremely difficult, not only for our community but every First Nation’s community in the region. There has been a lack of cooperation from the provincial side.”

In preparation for the legalization of cannabis in October 2018, the band constructed a new facility specifically for the purpose of legal cannabis sales. But it continues to sit empty while a number of individually owned cannabis shops continue to operate in full view without legal endorsement by either the province or band council.

Instead of impatiently waiting idle any longer, Millbrook council is conducting a poll of its residents to see whether they want its elected leaders to proceed with band-endorsed sales of cannabis products.

“We’re surveying our band members until the end of the month. We will see what the opinion is of our community members and how they want to proceed from there,” Gloade said.

Tracy Barron, Media Relations advisor for the province’s department of Aboriginal Affairs/Intergovernmental Affairs/Trade/Immigration, said while the Stephen McNeil government is “committed” to exploring pathways for First Nation involvement, in the retail cannabis sector, it is also continuing to monitor how best to meet consumer demand while ensuring public health and safety is prioritized as the industry evolves.

But any discussion on the topic has been sidelined because of the ongoing pandemic, she said.

“While we remain committed to having discussions with our Indigenous leaders respecting First Nations involvement in the cannabis sector, dialogue has been interrupted by the circumstances as a result of COVID-19,” Barron said.

From Gloade’s perspective, however, the government has been stalling in its efforts to negotiate the matter since well before the pandemic struck in March.

That was evident in his comments from last February when the province introduced 14 new NSLC cannabis locations (for a total of 26) without including any First Nations communities in the expansion.

“It’s been an ongoing discussion with the province and there’s been no movement and no cooperation,” Gloade said, in obvious frustration at that time.

Now, Millbrook has put the question of how it should proceed to its band members and Gloade said it will be assessing the poll results in July.

But will the band actually establish its own retail cannabis site without an agreement with the province?

“If that is the intention and will of council, then that is how they will proceed,” Gloade said.