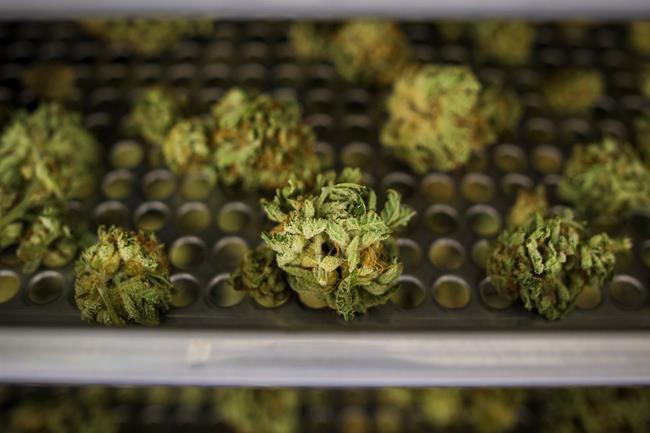 From myalgoma.ca link to article by Canadian Press -January 23, 2020

The average price of legal cannabis increased to $10.30 per gram in the period between October and December 2019 from $9.69 per gram the year before.

The change came as the average price of illegal cannabis fell to $5.73 per gram in that fourth quarter from $6.44 per gram a year earlier.

Statistics Canada based these conclusions on price quotes gathered using its StatsCannabis crowdsourcing application between Oct. 1 and Dec. 31. Out of 291 price submissions, 248 of were deemed plausible, it said.

The overall average price of cannabis rose to $7.50 per gram in the period between October and December 2019, an increase from $7.46 per gram a year earlier.

Published in Canada and Reprint