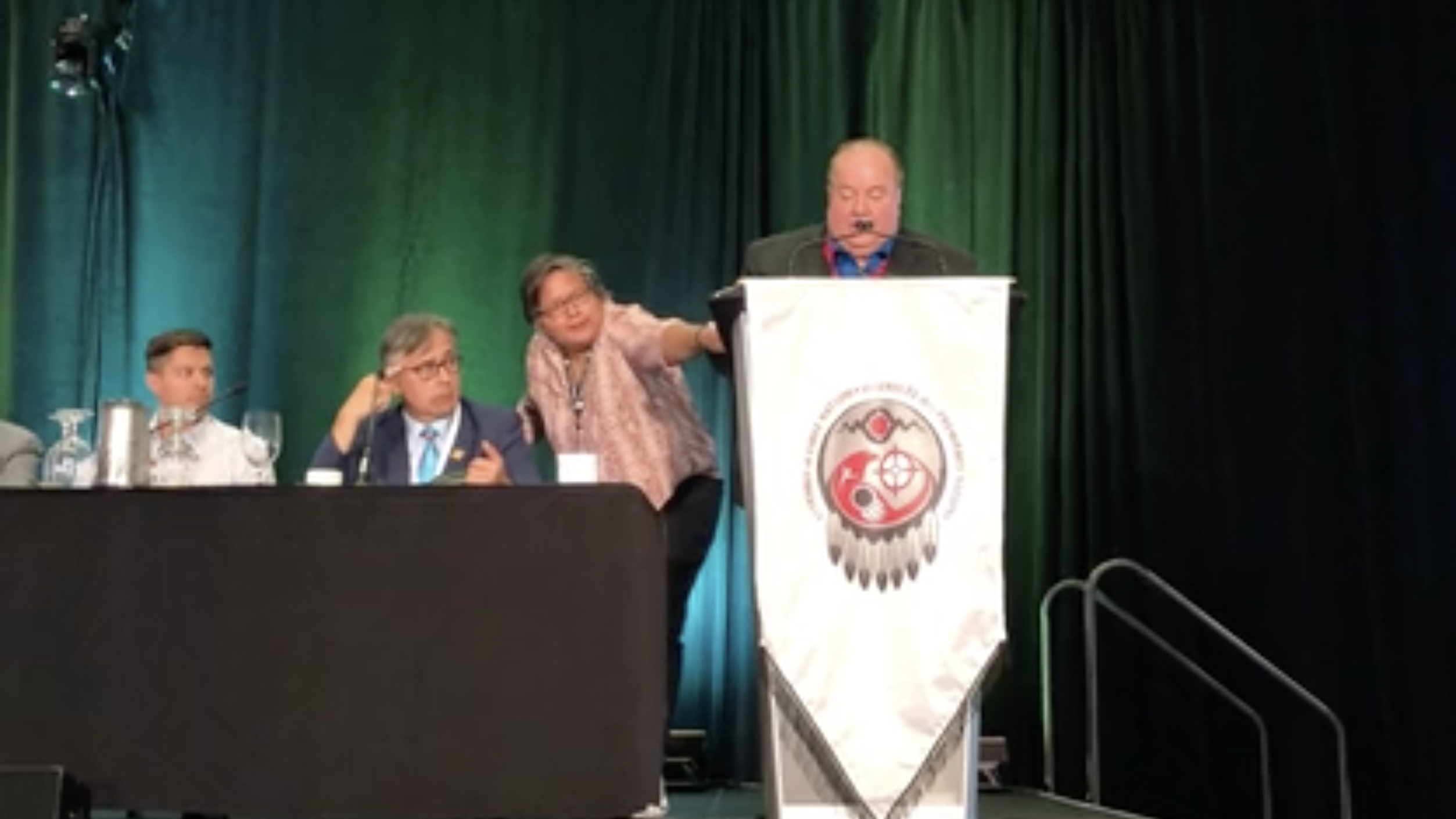 Tyendinaga Mohawk Territory is where the modern Indigenous cannabis movement arose, and the territory is now home to over 35 Indigenous cannabis dispensaries. In this video, Elected Band Council Chief Donald Maracle speaks about his council’s plans to regulate the cannabis industry in Tyendinaga through the Band’s cannabis control board and licensing regime. A community meeting will be held in Tyendinaga on September 12th, 2019 to discuss these matters further.