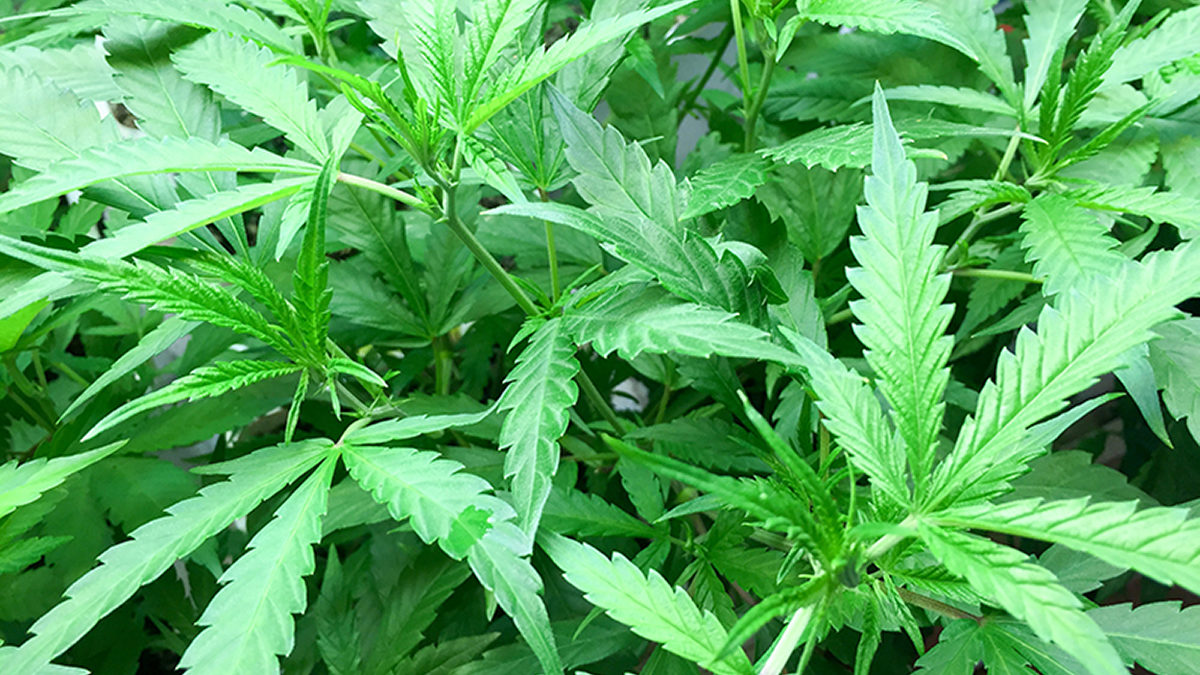 WIIKWEMKOONG – Wiikwemkoong Unceded Territory has been named one of eight First Nations that have been approved for a retail cannabis outlet by the province.

On July 31 at 9 am, the AGCO began accepting applications from those who wished to operate a store on a First Nation. The opportunities to apply for a store authorization were allocated on a first come, first served basis as determined by the time of submission of a complete, online Retail Store Authorization (RSA) Intent to Apply application. Complete applications were required to include a band council resolution that approved the location of the proposed store on their reserve.

Wiikwemkoong was one of those eight communities and applied through the Wikwemikong Development Commission (WDC).

Nikki Manitowabi, business development specialist with the WDC, has helped work on the cannabis file and told The Expositor that it’s imperative that the commission has everything in order so that things progress smoothly, and quickly, or else they run the risk of being fined. Case-in-point is the Highlife cannabis store in Sudbury that saw repeated fines for not being open on April 1 of this year—the first day of legal cannabis store sales in the province.

The new store will be housed in the soon-to-be-built light industrial park that will be located on Wikwemikong Way, just outside and west of Wiikwemkoonsing limits. The 6,000-square foot building will be parted out into several different outlets, one of which will be home to the cannabis store.

The tenders have gone out for the building and the WDC hopes to see construction commence soon.

“(The cannabis store) will be designed to spec and will contain all the security standards that it will require,” Ms. Manitowabi added.

Chief and council did much soul-searching before deciding to make a bid for one of the eight cannabis stores, balancing the need for safe, provincially-regulated drugs and alternative medicine with the idea of cannabis as a ‘gateway drug.’

The WDC did a lot of research in the lead-up to the applying to the AGCO. Some of the research they read showed that communities that have access to the purchase of legal cannabis will see a decrease in alcohol use among youth. That, Ms. Manitowabi said, is promising news for the community.