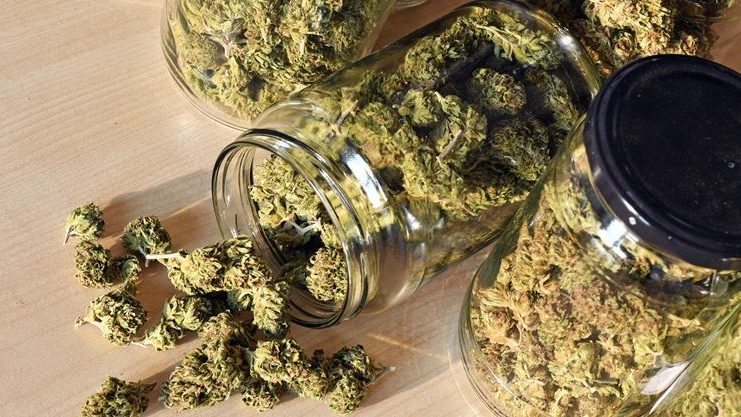 You have to give them credit for entrepreneurial spirit, if nothing else.

After all, the pot shop operators on the Millbrook reserve near Truro are only doing what businesspeople all over the world do. They spot an opportunity or a market that is not being served and they figure out a way to serve it.

The opportunity in question is a possible chink in the law on cannabis sales in Canada.

Michael Stephens of Sma’knis Trading figured that treaty rights give him an opening.

He told Harry Sullivan of the Truro News that during the process of legalizing marijuana, he and others stood back to see how the province would respond.

“I am allowed to hunt, fish and gather, which is agriculture. I’m allowed to sell, trade and barter any one of those three things.”

The federal government took care of the decriminalization, but handed the job of licensing sales to the provinces.

Each province has its own approach and Nova Scotia gave the province’s liquor commission the responsibility, reluctant though it was to take it on.

Stephens said native bands in the province were ignored in the process.

“And, from my perspective . . . I feel like we were intentionally dismissed, and left . . . out of that whole process. I don’t think they’re nowhere near ready for it. I’m not sure if any of the provinces are.”

He might be right about that. In Saskatchewan, the provincial government is pressing the federal government to deal with two unlicensed retail outlets on reserves in that province.

In Ontario, which got a late official start on legal pot sales, several native communities have been retailing cannabis products without police intervention for years.

Off reserve in Nova Scotia, though, cannabis dispensaries are regularly raided by police. In July, for instance, one Dartmouth dispensary was raided twice in a week.

All the RCMP would say this week is that the only legal way to buy marijuana in Nova Scotia is through NSLC outlets. A spokeswoman did promise a more detailed response to come.

Police have their work cut out for them. A study released on Thursday found that 40 per cent of Canadian pot users still buy from illegal sources. It also found that Nova Scotia still has the highest rate of cannabis consumption among provinces.

So clearly there’s demand there.

What’s not so clear is why dispensaries in Dartmouth and Sydney are being raided and those on the Millbrook reserve are not.

It’s likely that cannabis products will join gambling and cigarettes on the list of vices over which provincial governments exert control, but must tacitly cede some jurisdiction to Indigenous reserves.

It’s one of those uncomfortable realities that provincial government officials and police services would rather not talk about.

But both the police and the government should explain this to the public. To let the situation fester only harms the public’s trust in the law.