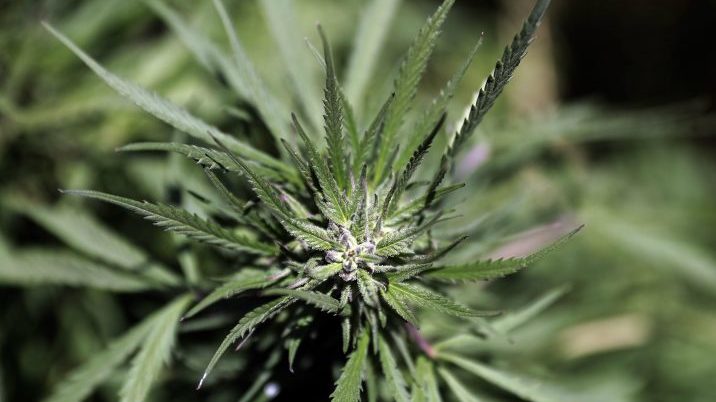 From thegrowthop.com link to article by  Emma Spears, July 11, 2019

Last week the Alcohol and Gaming Commission of Ontario (AGCO) announced the creation of a lottery for licensing cannabis stores on reserve. The first eight applicants who complete and return documents indicating their intent to apply will receive an invitation to apply for one of the province’s Retail Operator Licences and Retail Store Authorizations.

The government contends that the separate lottery recognizes the sovereignty of Indigenous groups and helps to ensure First Nations inclusion in the emerging industry.

But First Nations in Ontario already have a flourishing cannabis retail industry, and many argue that the concept of the lottery encroaches on the sovereignty of Indigenous people, threatens to sow discord between neighbours, risks limiting access to the drug, and would have a negative economic impact on existing businesses in the community and its residents.

Nipissing First Nation Chief Scott McLeod is skeptical of the execution of the province’s lottery plan, saying it favours non-native retailers and pointing out that it creates an uneven ground upon which First Nation retailers must compete.

“People are not going to drive from a city where there is a licensed establishment and go to a First Nation community to get [cannabis] for the same price,” McLeod told My North Bay Now.

“It’s really not fair when North Bay gets a license and it’s guaranteed where we have to compete on a first come, first serve basis with 132 other First Nations in Ontario for eight licenses. In fact, if you look at the dynamics of it, Nipissing First Nation could have been selected rather than the city of North Bay and we would still serve the city of North Bay.  So it’s not a very fair playing field that’s being created here.”

“This is divisive. In no way shape or form does it promote our First Nations working together. It’s saying, ‘Here are eight licenses. There are 133 First Nations in Ontario. You fight over it,’” Day told Yahoo Finance Canada. “It’s a degrading and deplorable tactic that we have seen time and time again. The provincial government will realize very quickly that we’re not going to take the bait.”

New stores are expected to start opening across the province this October.