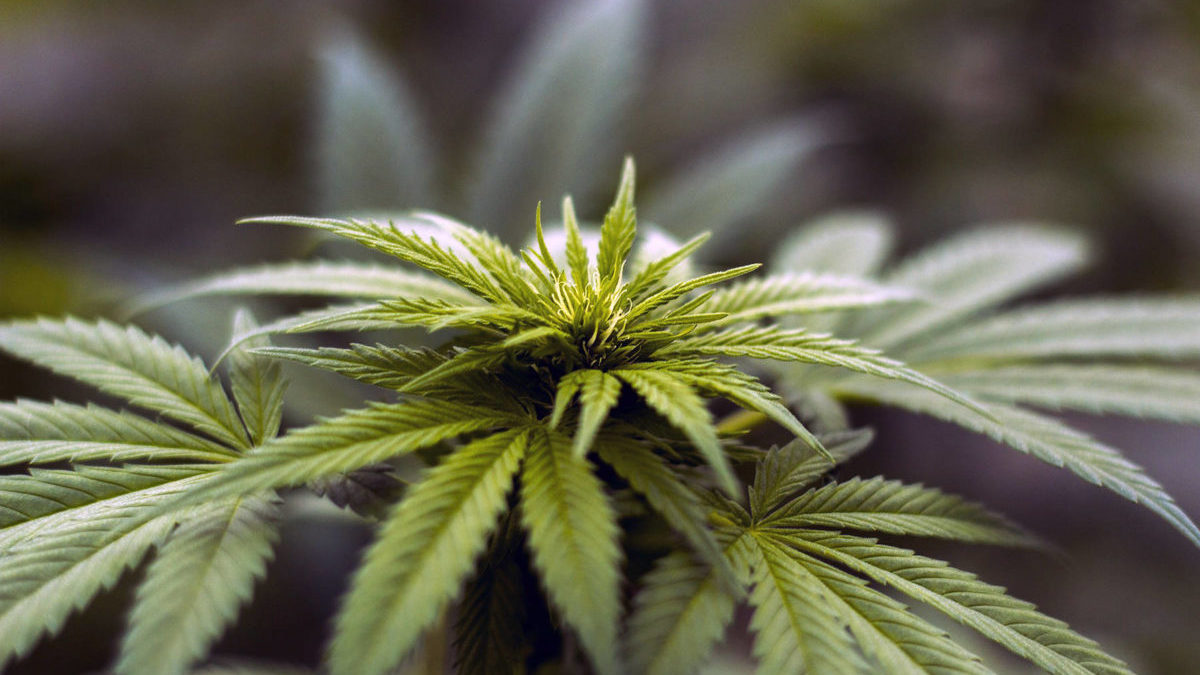 As the province opens up another set of retail cannabis licences, the head of an Indigenous nationhood group is questioning how First Nations groups will be involved.

On Wednesday, Ontario announced 42 licences will be issued throughout the province. Another eight are being allocated for stores to open up in First Nations communities.

Isadore Day is the CEO of Bimaadzmin, an Anishinaabe group focused on advancing First Nations communities.

“There’s some skepticism coming out of the gates on this one,” he said.

“What we’ve been working on for quite some time now is First Nations jurisdictional models. Those models basically talk about keeping money in our community. It talks about having control of supply … and it talks about keeping safety at the forefront of everything we do.”

Day says First Nations have a primary relationship with the federal government and questions whether the provincial framework is suitable.

“We definitely want to ensure that we are working with other jurisdictions,” he said.

“But do we put ourselves in a position where we’re beholden to the province and are ruled under the province? I think some will want to have that level of certainty and others will say thanks but no thanks.”

The new stores are expected to open on a rolling basis starting in October.