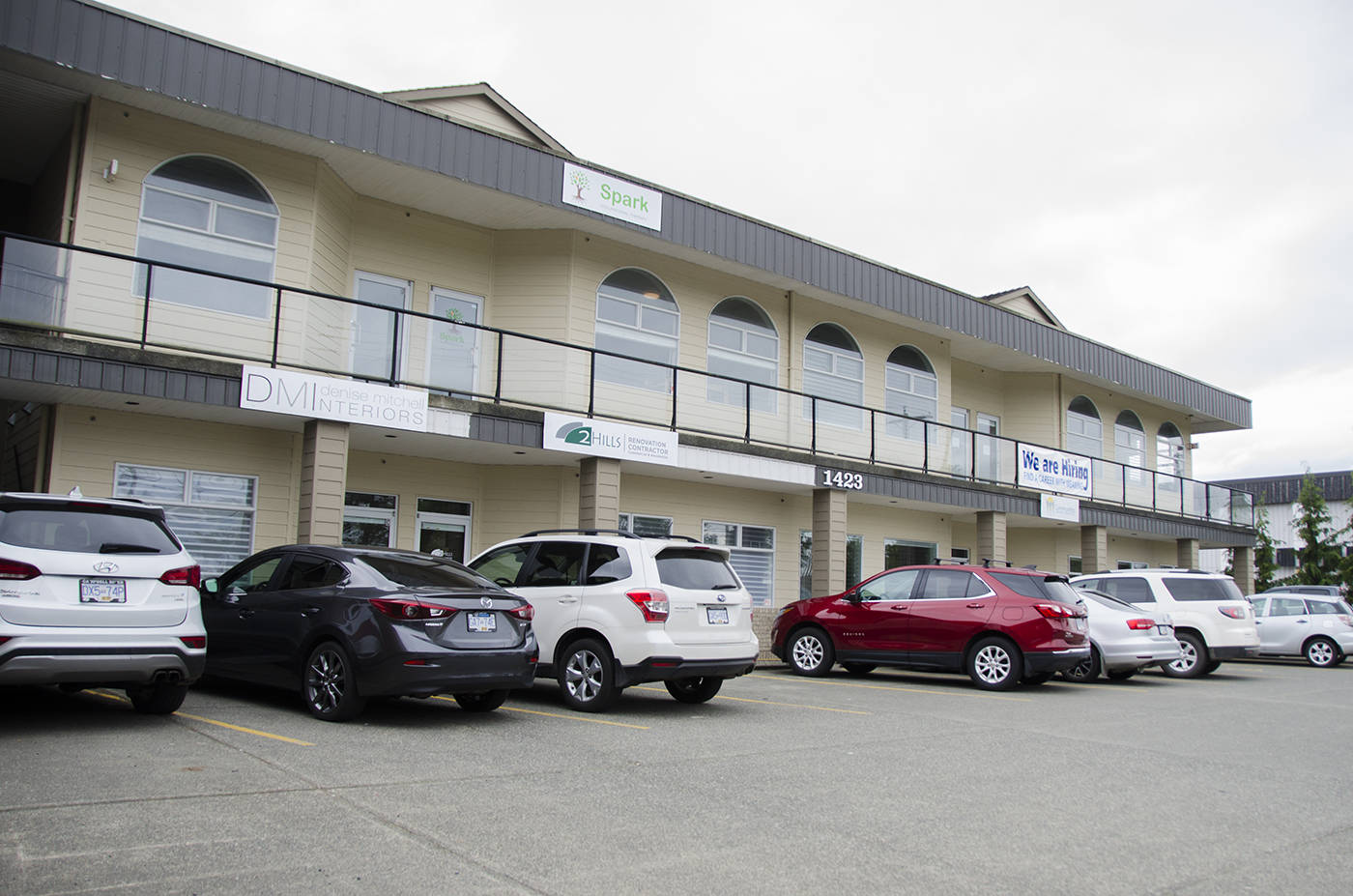 From campbellrivermirror.com link to article by MIKE DAVIES May. 21, 2019

The third application for a private cannabis retail outlet to come before city council since legalization last October is the first one they didn’t approve.

Pacificanna was trying to get the support of council in its license application with the province for a shop on the second floor of the office building at 1423 16th Avenue, but some of its prospective neighbours weren’t in favour of the idea, including Chief Councillor Chris Roberts of the We Wai Kum First Nation – located directly across the street – as well as two established businesses in the building both working with “vulnerable and at-risk” populations.

Darren and Peter Saunders, the proponents, appeared before council May 13 to explain why they felt they should have the city’s support.

Peter Saunders told council that their discussions with city staff surrounding the acquisition of a cannabis retail license began back in the summer of last year, targeting a location in Willow Point. After the city’s bylaw was passed that laid out the acceptable locations of possible retailers, however, they were forced to find a new location, as their intended one was not in a permitted area.

So they chose the 16th Avenue location, which conformed to all of the requirements of the city’s bylaws on the matter. It is already zoned properly, is outside the required buffer zone for schools and other cannabis retailers, and has enough parking to support the business, based on the city bylaws.

There is a preschool nearby, but preschools don’t qualify as schools under the city’s bylaws.

But council decided that the city bylaws failed to address a couple of significant concerns when they were drafted last year – concerns brought to light during the course of this particular application.

“I do recognize that our bylaw is not perfect,” said Coun. Clair Moglove, speaking to her motion that the city’s support for the application be denied. “It did, in fact, miss the concept of a pre-school. And it did miss being adjacent to reserve land. This is something new within the province and I think it’s a work in progress and you, unfortunately, are one who is going to be caught as local governments try to get on top of this. When I take a look at the letters from those who would actually be your neighbours – in particular the letter from the chief of the We Wai Kum – it’s a concern to me.”

“This is new for us, and I think it’s extremely important that we get it right,” Kerr said. “We have vulnerable populations within short distances (of the proposed store) and we have to listen to our First Nation neighbours when they express their concerns.”

While the Saunders’ application was not endorsed by council, Coun. Moglove said they should be willing to work with the applicants to find an appropriate location for them to open a store, since they did, in fact, follow the proper procedures and guidelines throughout this process and met all requirements set forth in the current bylaws.

This process may involve waiving or refunding various application fees, should the city be legally allowed to do so.

The bylaws surrounding recreational cannabis retail outlets will also have amendments drafted to set out further provisions in response to the problems that arose with this application.

That includes addressing the possibility of them being located near “vulnerable and at-risk populations” and provisions for consultation with neighbouring governments, including First Nations and the SRD.