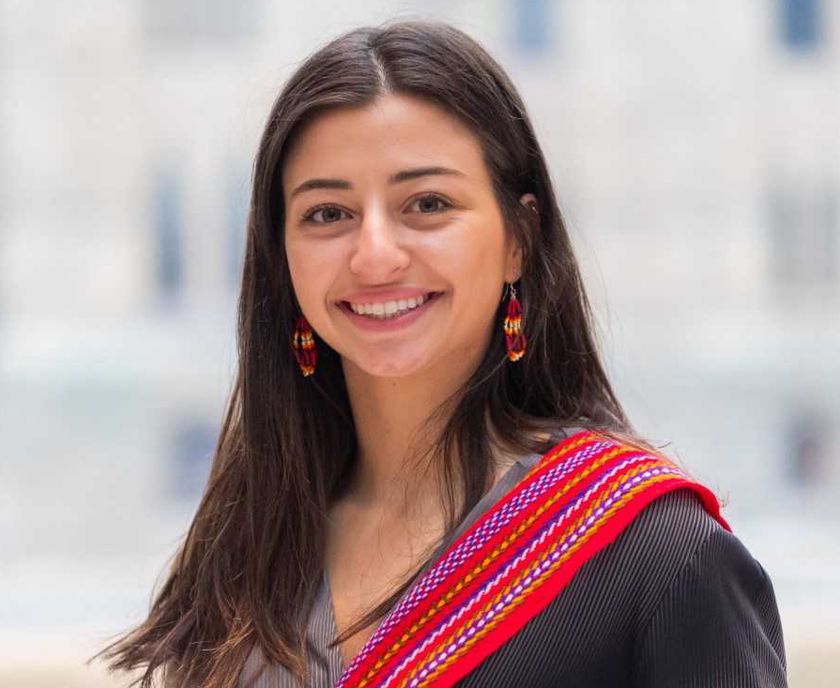 From the North Bay Nugget link to article by PJ Wilson
More from PJ Wilson April 7, 2019

When Prime Minister Justin Trudeau announced cannabis was going to be legalized in this country, it got Zaffia Laplante thinking.

“I thought ‘holy crap, there is going to be so much waste.’”

In 2017, she says, 52 metric tons of legal cannabis was consumed in Canada. That left 400 tons of waste product.

That’s what got Laplante thinking, and grew into an idea that took top prize at the third annual Active Citizens Youth Innovation Summit in Ottawa.

Laplante’s startup – Hempergy – won the Youth Innovation Award and $4,000 in funding at the summit, and a blueprint for a safe, energy-efficient insulation product she believes will be a boon to urban and rural Indigenous communities across the country.

Laplante, originally from North Bay and now in her final year of global studies at Wilfrid Laurier University in Waterloo, said taking the top award “was really overwhelming.”

Laplante was one of 12 young innovators presenting their ideas at the summit on Parliament Hill. Her focus is on Indigenous housing.

Hemp, Laplante explains, “can be used for so many different things. It’s an excellent economic opportunity.”

Hemp, she says, as an insulation product is mould-proof, non-toxic, fire resistant and biodegradeable. It absorbs almost four times the CO2 that trees can and generates almost 10 times the fibre in a fraction of the time.

It can also be recycled “numerous times,” Laplante said in her presentation.

She said Hempergy will work within the Indigenous community to help restore and revitalize housing conditions using hemp.

The project, Laplante says, will not involve the Indigenous community “as simply an end-user. It will employ them through the entire supply chain” in a sustainable economic activity.

Right now, her plan is to finish school – Laplante has a couple of courses she still needs to complete – then return to North Bay to continue to work on her project.

“I’m really excited about what is going to happen,” she says.

Hemp has been a legal product in Canada since about 1999, although it has been grown for thousands of years. At this time, there is about 130,000 acres of hemp being cultivated across Canada.

Laplante also has a licence to grow and expects she will grow some herself, while also seeing what interest there might be among North Bay-area farmers.

Laplante is interested in understanding how Indigenous land-based knowledge and the use of biotechnology can be used to mitigate the effects of climate change across Canada’s Indigenous communities.

She is currently exploring the field of alternative energy, agriculture biotechnology and geospatial data to better understand how advanced machine learning can be used to help citizens and the planet live more sustainably.

Laplante is passionate about supporting environmental stewardship, Indigenous sovereignty and land reclamation as a pathway for reconciliation and seeks to promote environmentally and culturally sustainable practices nationwide for current and future generations.

Hosted by the British Council in Canada, the United Nations Association in Canada and the British High Commission, the Summit provided a unique opportunity for networking and partnership development in addition to a platform for young social entrepreneurs to compete for recognition and startup funds.

The audience included more than 100 guests including high-level government representatives from Canada and the U.K.

The Youth Innovation Award – the top prize – was presented to the innovator with the most comprehensive presentation – both pitch and Q&A – based on clarity of communication, entrepreneurial calibre and potential for social and environmental impact, who delivered a clear idea with quality of understanding of their project model and is considered to have great potential for social and/or environmental impact.