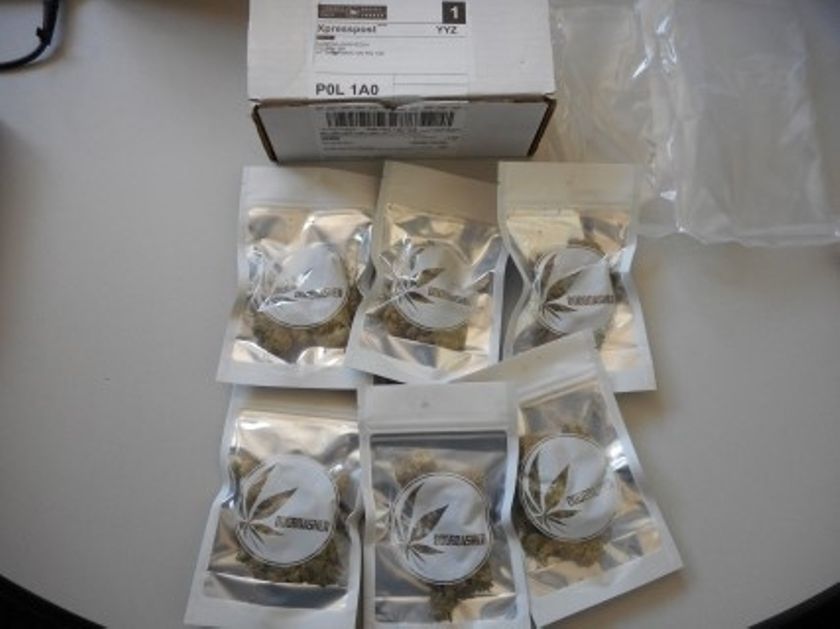 Police have intercepted shipments of drugs that were destined for the James Bay Coast.

Between May 28 and May 30, Nishnawbe Aski Police (NAPS) Drug Enforcement Unit worked in partnership with the Timmins Police Service and Canada Post on an initiative to investigate illegal drugs destined for the northern communities of the Mushkegowuk Tribal Council.

The initiative was in response to the State of Emergency declared by Mushkegowuk Tribal Council on Nov.15, 2017.

The investigative procedures fell under the provisions of both the Criminal Code of Canada and the Canada Postal Act.

As a result of the investigation, 15 packages were searched resulting in approximately 449 grams of marijuana and 1.7 grams of hashish being seized.

On May 30, Nishnawbe Aski Police Service (NAPS) Kashechewan Detachment began an investigation with the assistance of the NAPS Drug Enforcement Unit under the Controlled Drugs and Substances Act.

As a result of the investigation, police seized approximately 430 methamphetamine pills and made an arrest.

Police arrested a 26-year-old woman and charged her with with Possession for the Purpose of Trafficking.

The woman’s name was not released.