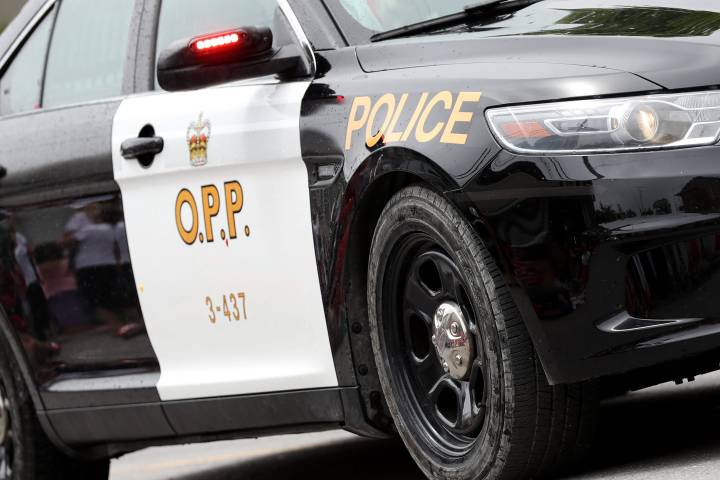 From Global News link to article by The Canadian Press, May 8, 2018

They say investigators recovered thousands of dollars in stolen property, firearms and more than six kilograms of various illicit drugs.

A 46-year-old man from Moraviantown First Nation faces 27 charges including possession of property obtained by crime over $5,000, breach of firearms regulations, possession of a weapon, and various drug possession counts.