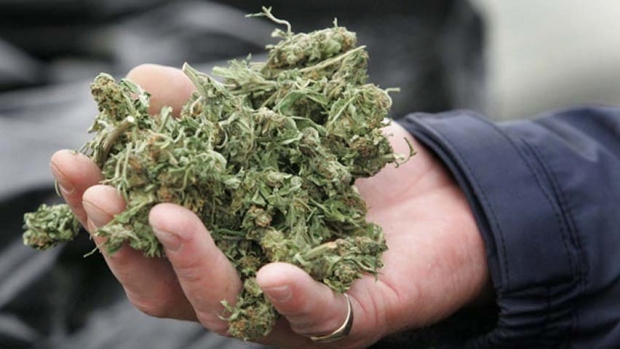 Forget about weight watchers; new research out of Nunavik suggests the secret to a slim figure might be… marijuana.

Recently, researchers from Quebec looked into why levels of Type 2 diabetes were so low among Inuit.

The study, called “Cannabis use in relation to obesity and insulin resistance in the Inuit population,” analysed health data from 786 adults in Nunavik, and the results took them by surprise.

He says that because marijuana users had lower BMI, they were less resistant to insulin, therefore less at risk for diabetes.

Lucas believes food insecurity in Nunavik might have influenced the results.

“When you suffer from hunger, you could try to use these substances to stop thinking about food.”

The population under scrutiny may be unique in other ways.

Almost 60 per cent of respondents, or three people out of five, said that they were marijuana users.

“When we look at the Northern population, it’s very young, and we know that the marijuana smoking prevalence is higher amongst youth,” he said.

Some activists believe Northerners should have access to marijuana. They say it could decrease alcohol abuse, and help treat chronic illnesses where access to health care is limited.

Unlike Dr. Lucas, Kim MacNearney, an activist based in Yellowknife, says she’s not surprised by these new findings.

“On a cellular level, our bodies have a whole bunch of receptors that are designed to receive cannabinoids. So it didn’t surprise me at all that it would impact our metabolisms and insulin intake,” she said.

Dr. Lucas is quick to point out, however, that despite his findings he does not endorse the use of marijuana.

“If you look at the literature, it seems clear that the adverse effects of marijuana outweigh the benefits,” he said.

We might not see marijuana weight loss pills on the market anytime soon, but MacNearney says that more studies like this one are coming out every day.

The study was published in the journal Obesity.