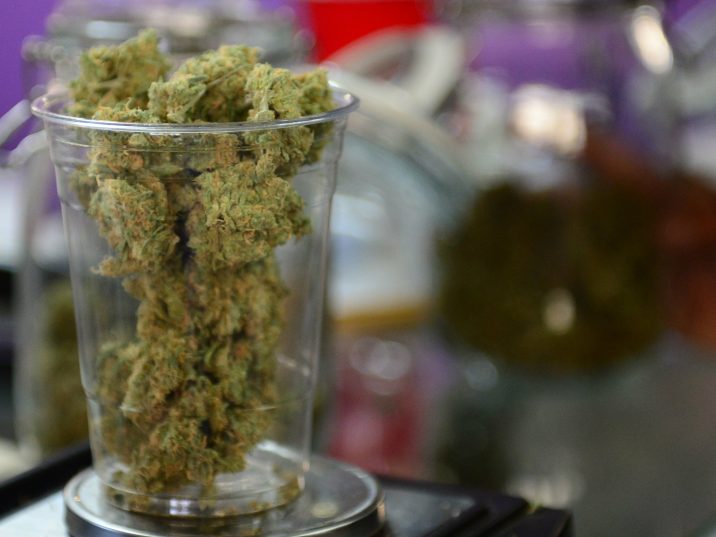 Nipissing First Nation develops its own set of cannabis laws

From thegrowthop.com link to article by Emma Spears June 12, 2019

Nipissing First Nation (NFN) has developed its own set of cannabis laws, which are destined to be implemented next week.

NFN wants to be part of the cannabis industry, but critics of the current system say that the federal government’s rules are stacked against enabling First Nations businesses and entrepreneurs to get in on the industry.

Chief Scott McLeod told Anishinabek News that the legislation under the Cannabis Act is prejudiced and that the rigour of NFN’s own rules will speed up the licensing process.

“The other reason was for the negotiations for jurisdiction to be smoother and that it couldn’t be used to slow things down,” he said. “We are continuing to work with the province and the federal government to get over the hurdle of licensing… One of our intentions was to meet or exceed provincial and federal standards for the regulation of cannabis. Essentially, that’s what we did with our laws. If our laws were not as stringent as provincial laws, they could use that to hinder any type of movement on it.”

The new laws will be enacted on June 18, if approved by a quorum of Council.

As NFN notes, “NFN’s cannabis law may be enacted, but will not be ‘in force’ until there is an agreement with the government that ensures NFN has access to an inspected and safe cannabis supply for any retail stores that we allow on the reserve.”

Under the new rules, the sale of all cannabis products will include a fee for community health and benefit, which Chief McLeod says is similar to a fee currently applied to tobacco sales.

Other soon-to-be-laws include a ban on the sale of cannabis to anyone under the age of 21 (as opposed to Ontario provincial law, which sets the age limit at 19), and items such as edibles that a child could mistakenly consume as food will not be sold.

Chief McLeod stresses the need for a balanced approach to cannabis legislation.

“Over the last decade, it went from cannabis being an evil weed to recently, people on social media claiming it will save the world and it’s a cure for everything, he said. “We know that’s not true. We know the truth lies somewhere in the middle. We’d be using it for educational purposes on what the real risks are, the real benefits and the real deficits.”