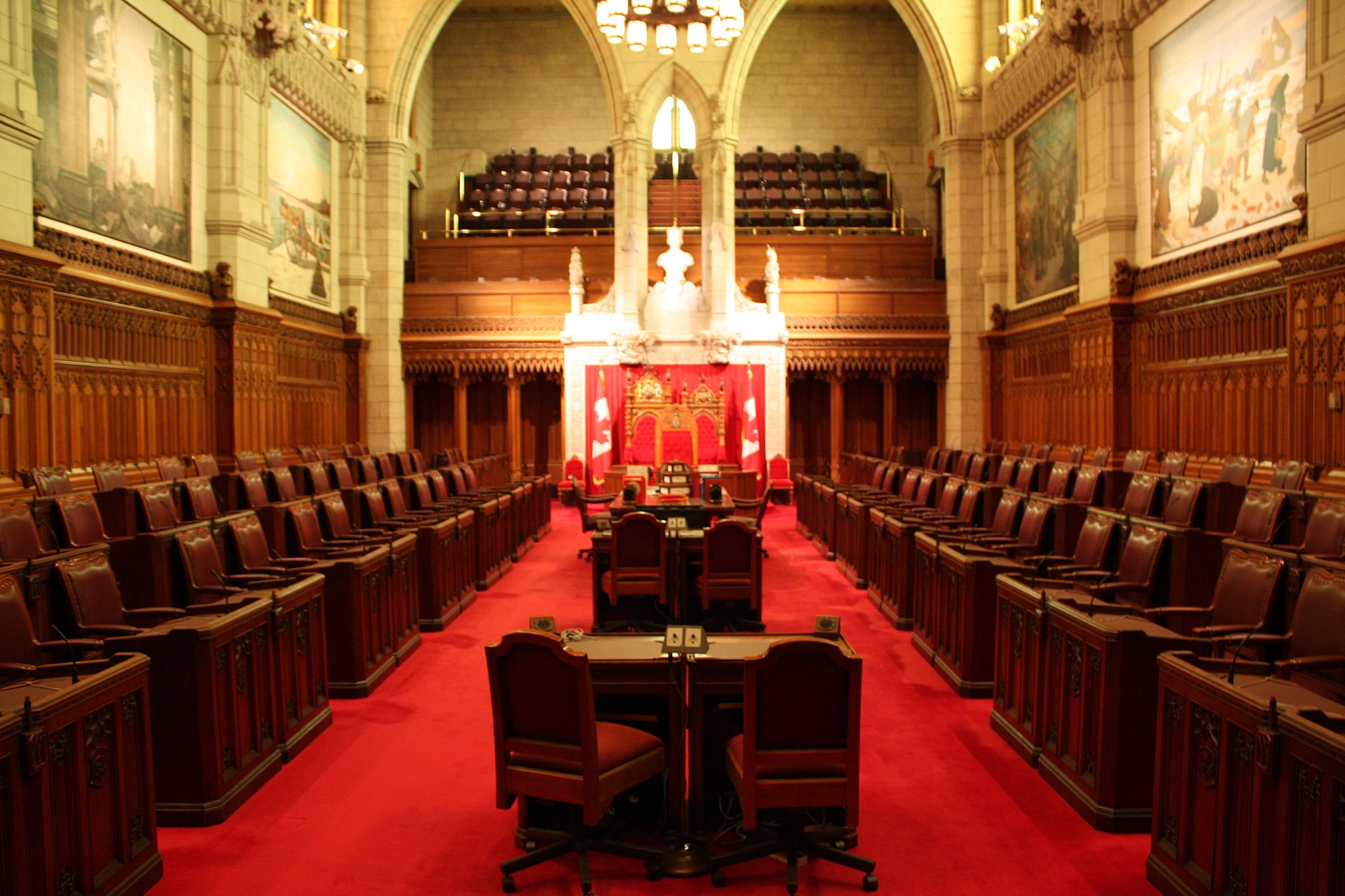 The Canadian Senate, our federal government’s unelected house of “sober second thought,” is again pushing back on the Liberals’ cannabis legalization legislation. But while the last go-round in March garnered guffaws over senatorial ignorance (“five grams is about four tokes,” claimed Sen. Nicole Eaton) this time the concerns expressed by the Aboriginal Peoples committee are more serious.

“Indigenous peoples are entitled to a say in how the government implements the legalization of cannabis,” said Senator Lillian Eva Dyck, chair of the Senate Standing Committee on Aboriginal Peoples, while tabling their report on Bill C-45, the Cannabis Act. “They have expressed real concerns to us—the potential for increased harmful effects on Indigenous communities on the one hand, and the possibility of losing out on economic opportunities on the other. We must address these issues.”

The committee’s 20-page report is recommending the Cannabis Act be delayed for a year so that First Nations, Inuit, and Métis communities can work out a deal on collecting an excise tax on cannabis produced on their land as well as time to produce culturally appropriate educational materials related to cannabis use and address other concerns.

“There was an alarming lack of consultation particularly given this government’s stated intentions of developing a new relationship with Indigenous people,” the report reads. “Had sufficient consultation occurred, the problems identified by the Committee would likely have been solved, and the solutions incorporated into Bill C-45.”

Another recommended amendment in the report is for the Minister of Health to ensure that 20 per cent of all cannabis licences are reserved for producers operating on Indigenous land “to encourage a diverse, competitive cannabis market, and to ensure that Indigenous peoples are in a competitive position to generate own source revenues and employment opportunities in this new industry.”

Former Assembly of First Nations Grand Chief Phil Fontaine has called cannabis legalization “a unique opportunity,” and he’s launched a medical marijuana company called Indigenous Roots, which has parterned with Cronos Group, a holding company for several Canadian licensed cannabis producers. “This sector is different than any other the Indigenous community has experienced. Everyone is starting off at the same point,” he told CBC this past winter.

Other First Nations have also expressed interest in getting in on the ground floor of the legal market, including Indigenous owned-and-operated Seven Leaf, an LP applicant based in Akwesasne and run by a former reserve police chief. But there is nothing in the current Cannabis Act to ensure Indigenous access and opportunity.

As well, the report requests increased funding for “mental health and addictions programs, residential treatment centres, health services, traditional healing centres and police services that serve Indigenous people and communities; and that this funding be provided prior to the coming into force of Bill C-45.”

The report calls the one-year delay request “imperative.” Currently, a final senate vote on the Cannabis Act is scheduled to occur on or before June 7, with legalization expected to arrive two to three months later.

“The government claims consultation with Indigenous groups was adequate—the people we heard from said otherwise,” said Sen. Scott Tannas, the committee’s deputy chair. “Representatives of Indigenous communities from across the country told us they are not ready. We listened. The government should too.”