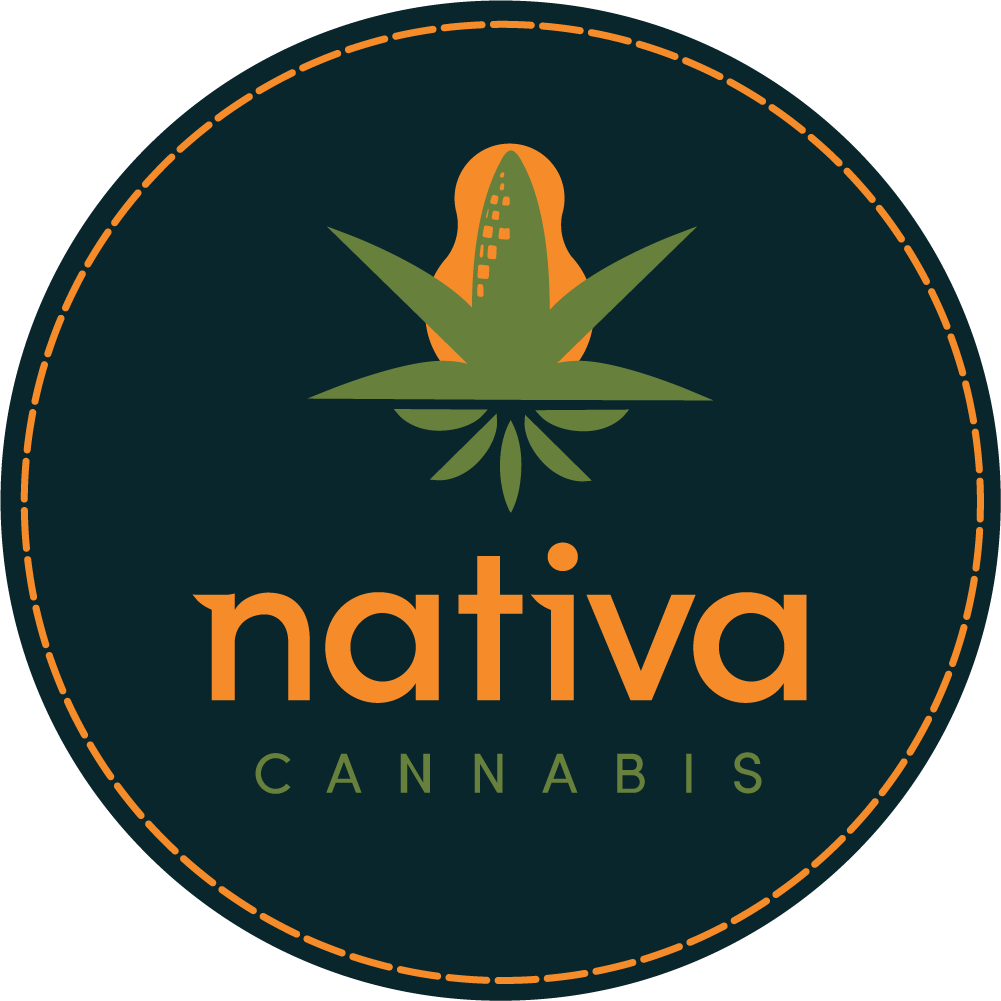 The Seneca Nation aims to formally enter the cannabis industry early this year.

From Democrat and Chronicle by Adria R Walker January 13 2022

Construction is underway on Nativa Cannabis, a 2,500-square-foot dispensary that will be located on the Seneca Nation’s Niagara Falls territory at the corner of John Daly Boulevard and Niagara Street.

In opening Nativa Cannabis, the Seneca Nation’s official entry into the legal cannabis market joins other efforts of Indigenous nations across the state. The Saint Regis Mohawk Tribe, Oneida Nation and Cayuga Nation have all either opened or are in the process of opening legal cannabis operations.

New York state is in the process of awarding its first licenses after legalizing recreational marijuana in 2021.

“Nativa Cannabis will join our other business enterprises, including our Seneca Resorts & Casinos properties, Seneca One Stop locations, and Seneca Gaming & Entertainment operations, in diversifying and strengthening our Seneca economy and generating much-needed revenue to support and fund critical programs and services for the Seneca people,” Rickey Armstrong Sr., who was recently sworn-in as Seneca Nation president, said in a statement.

Seneca Nation continues its investment in the Niagara Territory

Nativa Cannabis will join the Seneca Nation’s decades’ long investment in the Niagara Territory. After a $100 million overhaul, in 2002 the Nation opened Seneca Niagara Resort & Casino, which is prominent in Niagara Falls’ skyline. Other businesses in the territory include the Seneca Arrival experience project and the Seneca One Stop fuel station and convenience store.

“Achieving financial sovereignty remains our ultimate priority,” Seneca Nation Treasurer Matthew Pagels said in a statement. “Nativa Cannabis will join our other business enterprises, including our Seneca Resorts & Casinos properties, Seneca One Stop locations, and Seneca Gaming & Entertainment operations, in diversifying and strengthening our Seneca economy and generating much-needed revenue to support and fund critical programs and services for the Seneca people.”

Legal weed:More than 400 New York localities opt out of cannabis sales. Here’s where

Nativa Cannabis will offer a variety of cannabis products for customers 21 and older and will offer a drive-thru window from which verified customers will be able to pick up pre-placed orders. Nativa Cannabis plans to operate from 10 a.m. to 8 p.m. seven days a week, though the operation schedule is planned to adjust to meet demand once the dispensary opens.

Earlier this month, Seneca Development LLC named Brittany “Bri” Moore as Nativa Cannabis’ general manager. Moore has over seven years of experience in the cannabis industry, having worked in Colorado, California, Oklahoma and Washington, D.C., according to a statement.

In 2018, Moore co-founded and worked as owner/operator of Blunts and Moore, the first social equity program cannabis dispensary in Oakland, California. The program is designed to address “disparities in the cannabis industry by prioritizing the victims of the war on drugs,” according to the city’s website. Moore worked with Oakland’s government officials and community leaders to help people from minority communities become cannabis business owners.

Published in Nativa Cannabis and Seneca Nation of Indians