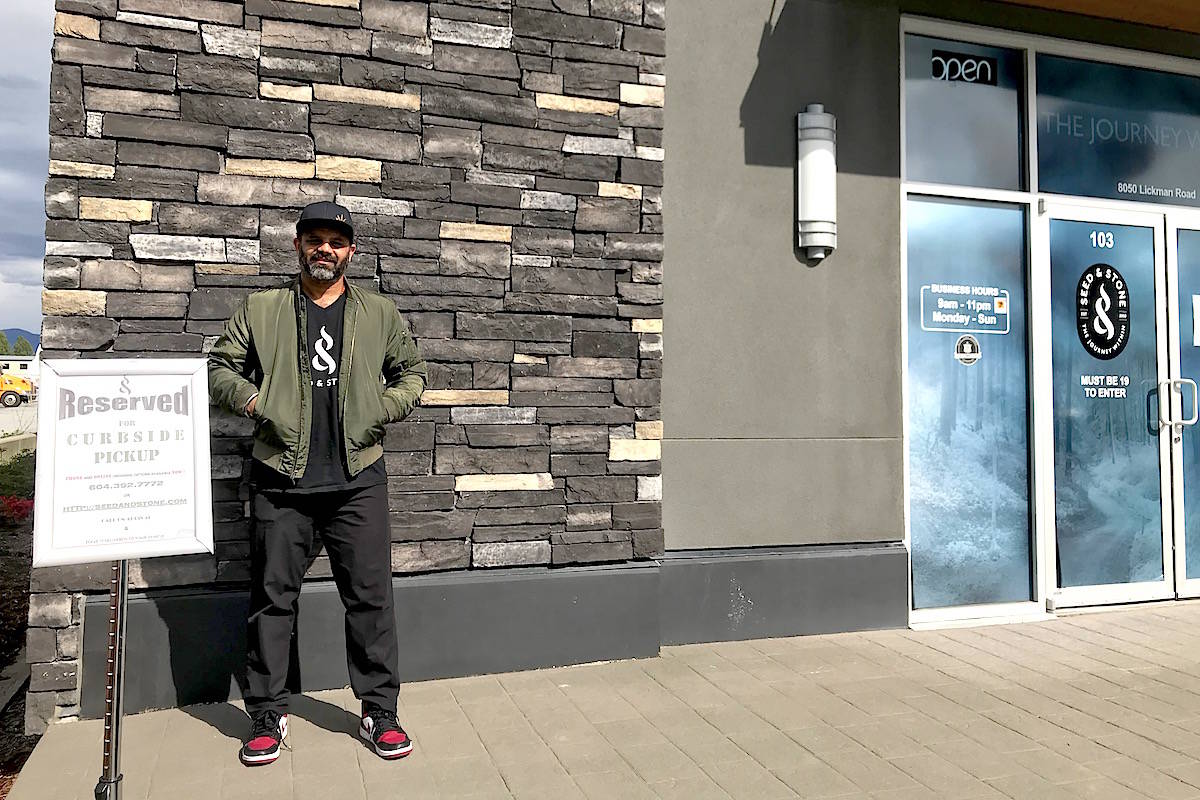 From The Chilliwack Progress by Jennifer Feinberg December 30, 2020

The Chilliwack area was already unique, with the first fully licensed store in the region opening in 2019 on First Nations land. Several licensed stores opened subsequently within City of Chilliwack boundaries under a specially created cannabis retail zone, C9.

The prospect of opening a new cannabis business in Chilliwack during a global pandemic was described as “interesting” by Cannabis Connection’s retail operations manager, Tina Cox.

RELATED: Rolling with store openings through the pandemic

Cannabis Connection was among the first to open legally and licensed in the Chilliwack area but not the technically the first. It was the first within City of Chilliwack boundaries.

RELATED: First licensed store to open was The Kure

The store on Dyke Road celebrated its first year of operations in June, having been the first licensed store to open in the vast area between Vancouver and Kamloops in June 2019, but it was not subject to City of Chilliwack business licensing.

Also emerging from Stólo territory in Chilliwack was a trend toward grey-area stores operating on Indigenous land, under land codes enacted by those individual nations. It turns out it is part of a sustained effort by a collective of First Nations to negotiate a retail licensing agreement directly with the provincial government and the Cannabis Secretariat.

A consortium, All Nations Chiefs, has been trying to negotiate an in with the provincial government on the cannabis distribution question for months, with an application pending as a licensed producer at the same time.

Darwin Douglas, All Nations Cannabis CEO, and Cheam First Nation councillor said the goal is creating a path towards self-determination through legal cannabis.

“Today, we remain on the fringes of an industry that we should have the equal right to participate in,” Douglas said. “Our rights are not recognized on our reserves, segregating our communities from creating a livelihood and fighting poverty.”

The Cannabis Control and Licensing Act does allow the province to enter “government-to-government agreements” with First Nations to address “unique, community-specific interests” regarding cannabis, a statement from a provincial spokesperson said, citing the province’s first cannabis agreement with the Williams Lake First Nation in September.

“The Province is actively working with a number of Nations that have expressed interest in similar agreements,” a media spokesperson said.

While the provincial government opted not to participate in a recent roundtable discussion, Indigenous leaders involved with All Nations pledge to continue that licensing battle.