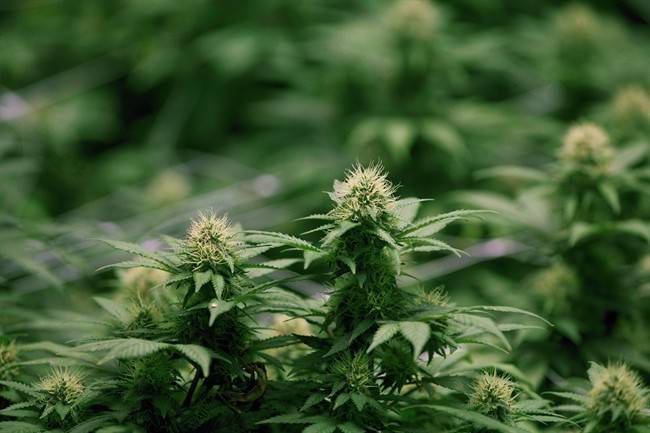 From globalnews.ca link to article by The Canadian Press, June 6, 2018

The Trudeau government has averted a potential confrontation with Indigenous senators that could have delayed the legalization of recreational marijuana.

The 11 members of the Senate’s Aboriginal peoples’ committee had planned Wednesday to support a Conservative amendment that would have indefinitely deferred implementation of Bill C-45 until such time as the government tables in both houses of Parliament a report detailing the steps it has taken to address the concerns of Indigenous communities who complain they’ve not been adequately consulted.

That could have been enough to ensure the amendment passed, given that Conservative senators intended to vote as a bloc in support of it and other senators were sympathetic.

But Health Minister Ginette Petitpas Taylor and Indigenous Services Minister Jane Philpott sent a letter just prior to the start of debate to the chair and deputy chair of the committee, promising a full report to Parliament in September and another within 12 months.

Aboriginal peoples’ committee chair Lillian Dyck says Indigenous senators have achieved more through the ministers’ commitments than they’d hoped to do through the amendment, which was to have been proposed by committee member Dennis Patterson, a Conservative senator. Patterson says he’s decided with “hesitation” not to propose the amendment.